Home / Resources / Blog, News / Here Are the Reasons why Influencer Marketing Is Effective 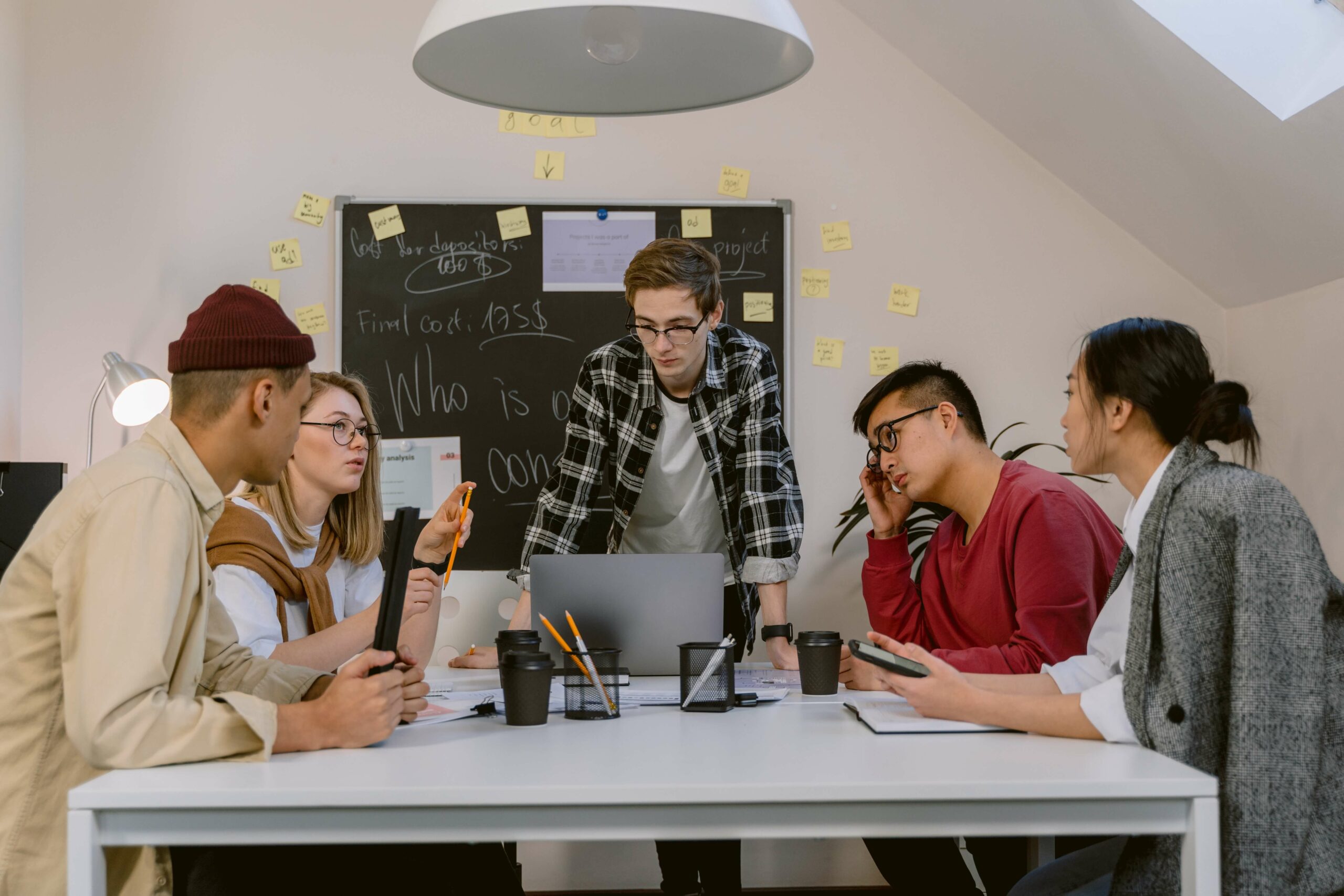 Here Are the Reasons why Influencer Marketing Is Effective

The advertising and marketing industry has changed just like every other area of life due to digitalization. While television used to be the mass medium, today’s consumers are best reached through social media and consequently through opinion leaders on the platforms. Influencer marketing is effective and Kolsquare knows why.
Fun Facts about the Advertising IndustryInfluencers enjoy great trustInfluencer Marketing Is TargetedInfluencer Marketing Brings High ROIBrands Benefit from Creativity and User-Generated ContentAn example of the efficiency of influencer marketing is "Hello Jack"

Now, promoting products and services with and through well-known people is certainly nothing new. But while brands used to associate their products with celebrities, Influencer Marketing describes the relationship between a brand and an influencer. As Forbes magazine states, “[Influencer marketing] allows brands to find and promote directly to their target audience. Consumers are becoming increasingly skeptical of brands and their promotional tactics, and building trust is critical.”

That is what is special about influencer marketing, as it bridges the gap between a friend’s recommendation and traditional advertising. Influencers have often built their (niche) community over years and thus enjoy a high status of authenticity and consequently trust due to their knowledge and experience regarding their main topics.

Another thing to note: Advertising revenues for television and TV viewership in general is declining while brands turn to spend their money on online marketing. Recent surveys show that social media advertising budgets will likely increase 11.76% annually through 2026.

Fun Facts about the Advertising Industry

Now, before we dive into why influencer marketing is so effective, here are a few fun facts from Smallbizgenius about the advertising industry that you may not have known, but can definitely use to impress at your next dinner or get-together.

Influencer marketing is just becoming more important as 70-80% of users ignore sponsored search results and 84% expect brands to create their own content. Influencer marketing can therefore be crucial to the success of your next campaign, especially if you want to target Generation Z and therefore digital natives. This age group is used to consuming online, while being more mindful of issues such as sustainability, equality, human rights, and value for money (Springer Professional, 2019).

70% of users say they trust the opinions of influencers, Gen Z even more with 92%. This explains the success of TikTok, because influencers are considered very authentic on the platform. Influencer marketing is the closest form to successful word-of-mouth marketing, through which $6t is transacted annually. It also leads to five times more sales than, for example, a paid ad in another medium.

Whereas with traditional television advertising you can only roughly determine who your ad will reach by the time it airs, e.g. by the channel and the show, influencer marketing allows you to target specific audiences. Once you have identified the target audience in general and for each campaign that also matches your brand’s values, it is easy to find the right influencers to work with.

Thanks to Kolsquare’s technology, you will get the best influencer profiles, whose results and performance you can then measure. Kolsquare’s hundreds of clients include Coca-Cola, Danone, Publicis, Orange, Sézane, and Decathlon, and over two million Key Opinion Leaders (KOL) with more than 5,000 followers in 180 countries on Instagram, TikTok, Twitter, Facebook, and YouTube to activate.

The average click-through rate for paid search ads with Google Ads is around 2%, while small businesses get an average of three U.S. dollars in revenue for every $1.6 invested in Google Ads. In addition, companies with influencer marketing campaigns generate an average of $6.5 in revenue per dollar invested. Approximately two-thirds even generate two dollars, 13% then only $20 or more, while only 18% earn nothing in total.

Creativity that leads to unique content is an integral characteristic of influencer marketing. Influencers’ unique voice and POV is exactly why your brand should consider partnering with key opinion leaders (KOL).

Give influencers some freedom in executing your ideas and campaign to get unique content, because again, that is what consumers find important. 56% of Gen Z are creative themselves and 86% are willing to post sponsored content. Furthermore, 70% of digital natives make a purchase decision based on information from user-generated content (UGC), among other things.

An example of the efficiency of influencer marketing is "Hello Jack"

For the launch of their campaign in France, the newly created brand “Hello Jack” activated 500 micro and nano influencers with test products, as their marketing budget was limited. In general, the web store offers products for better dog health and was launched by a team of veterinarians, dog nutritionists and dog lovers. Since the campaign’s target audience was Millennial dog owners, Kolsquare recommended working with influencers on Instagram and TikTok. Over a period of just under three months, the campaign achieved a reach of 2.9 million people.

Founder Pierre Baryla said, “With a limited budget, we decided to engage as many influencers as possible to achieve sufficient reach. For a small startup, it is difficult and costly to send 500 products, and identify 500 relevant profiles. Kolsquare was especially helpful in identifying the right influencers, vetting their audiences, and also contacting them through the Gmail plugin.”

Read the interview with Pierre, who talks about the challenges and importance of influencer marketing for his company, on the Kolsquare blog here.