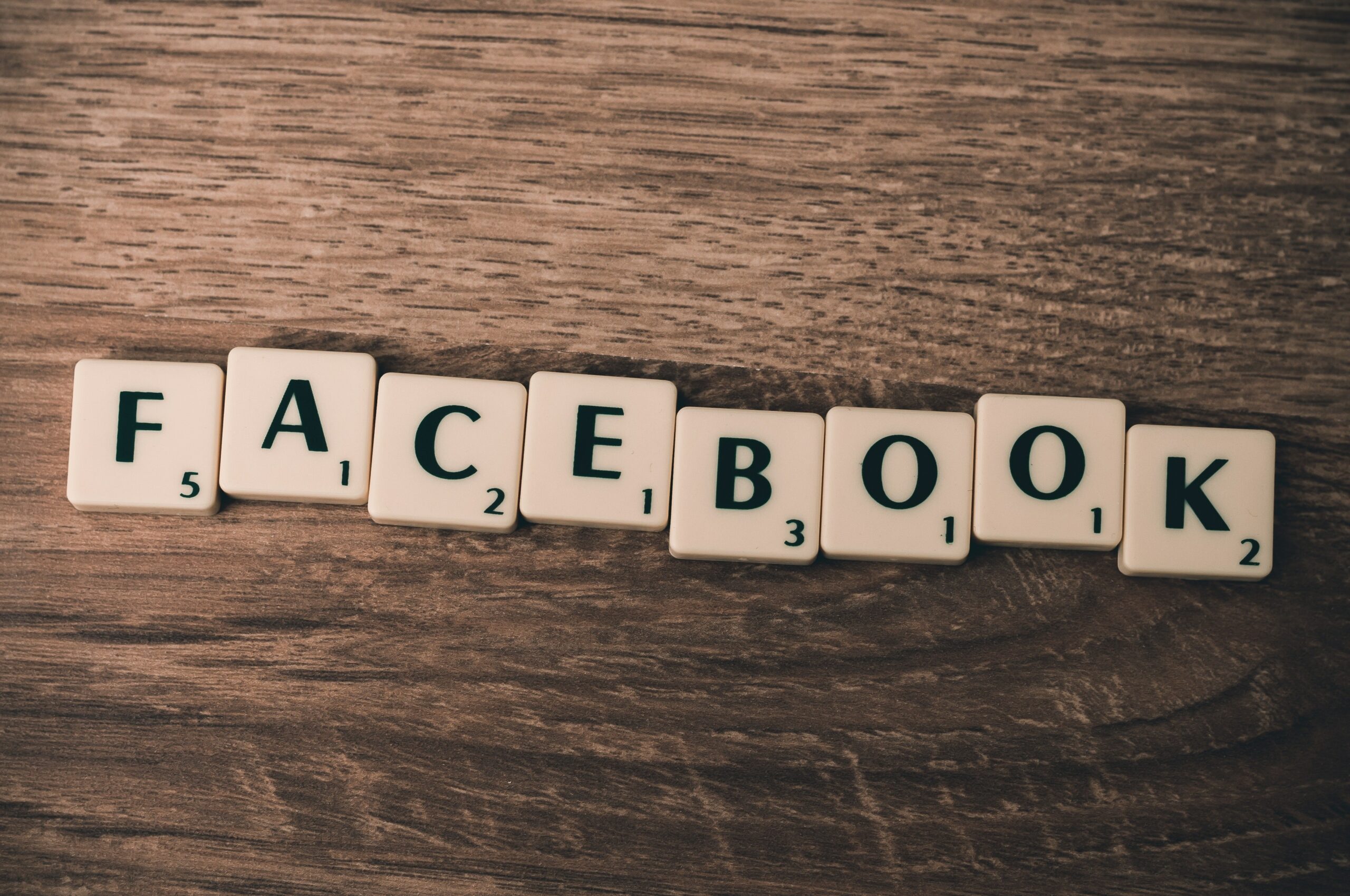 In the beginning of June 2022, Meta released information about the latest features for Facebook and Instagram Reels. The new creative tools make it easier to create, edit and schedule your next Reels. While for Facebook, Meta is introducing Reels globally in the feed, on Instagram, clips will be extended to 90 seconds, custom audio import will be possible and interactive stickers can be added.
This is new for Facebook ReelsThis is the news for Instagram ReelsAdvantages of Video Marketing

There is some news for the desktop Creator Studio: While creators previously could only create, edit and publish reels via iOS or Android, from now on this is possible via the web browser. In addition, some different video formats can be tried out. For example, it is now possible to create Facebook Reels directly from recorded live videos or longer format content with the Creator Studio. This can be a great advantage especially for gaming video creators, who can cut live clips to a vertical 60-second video thanks to the dual function for gameplay and creator cameras.

New audio features additionally make it possible to comment videos from now on or have text read aloud by different digital voices thanks to text-to-speech. The sound synchronization, on the other hand, synchronizes the videos to the beat of the selected song.

Instagram introduced the short-format video feature “Reels” with the hope of keeping up with the growing popularity of TikTok. Thus, TikTok is their main competitor when it comes to user attention and creator content through short videos. And indeed, Instagram Reels is now the app’s fastest-growing feature worldwide, with more than 675.3 million users according to Google.

Head of Instagram, Adam Mosseri, also announced four new features for the app in early June 2022. He tweeted, “Some fun, new features built for creators that make it easier to engage and share,” emphasizing the importance of creators to the industry. His message is clear: Instagram cares!

The new ability to pin up to three posts on one’s profile is his favorite update, he said, because it gives everyone more creative freedom to express themselves through their profile. If you now want to pin a post, it is as easy as clicking the three dots on the right edge of each photo. There you can select “Pin to your profile”. A small pin then indicates that the post has been pinned.

In addition, creators and users can now upload videos up to 90 seconds in length. This is a 600% increase in length limits, as Reels were initially limited to 15 seconds. Reels ads are now extended to a maximum of 60 seconds.

Since the interactive stickers in Instagram Stories have brought a lot of positive feedback and engagement, the poll, quiz, and emoji slider stickers can now be shared in Reels as well. Furthermore, custom audio content can be imported into Reels. Be it a commentary, a jingle or simply background sounds, as long as your audio files are more than five seconds long, you can make your next Reels more authentic this way.

Finally, templates can also be used, saving you time when creating Reels. This feature is very reminiscent of TikTok, whose success is probably the reason for this update. Consequently, for your next Reels, you can adopt the structure of another video and thus its audio and clip sequence. Adding and cropping your own content is still possible.

The results of a survey conducted by one of the world’s leading providers of explainer videos, Wyzowl, clearly show the growth as well as the resulting importance of video marketing. In 2022, 582 participants, both professional marketers and consumers, were interviewed for the annual report.

Thus, Wyzowl identified that 92% of marketers confirm that videos play a central role in their marketing strategy.

Significantly, among other things, 87% of video marketers saw a positive ROI. This compares to only 33% in 2015. The reason for this can of course be the general trend towards short-format videos and the pushing of social media platforms, but also an improved understanding of the use of videos in recent marketing campaigns.

While everyone is jumping on the video marketing bandwagon now, oversaturation can also mean an opportunity for quality over quantity in your next campaign. Target audiences are still interested in motion video formats. Particularly, explainer videos are tremendously successful. The majority of consumers (96%) say they watch such videos to learn more about a product. 88% are even persuaded to make a purchase in the process.Accordingly, 94% of marketers confirm that videos have helped their target group to better understand products or services.

Meta is now once again clearly showing how much the enterprise’s focus is shifting to video formats. Fueled by the 2020 and 2021 pandemic, 64% of marketers said the impact of the Covid-19 crisis has influenced their marketing plans for 2021 and 2022, but three-quarters of this group simultaneously confirm they are more likely to invest in video marketing.

Previous Interview with Fabienne Fourquet, founder of 2btube
Next Top 2022 Travel influencers and their KPIs