Home / Resources / Blog, News / Fake Influencers: how to identify them? 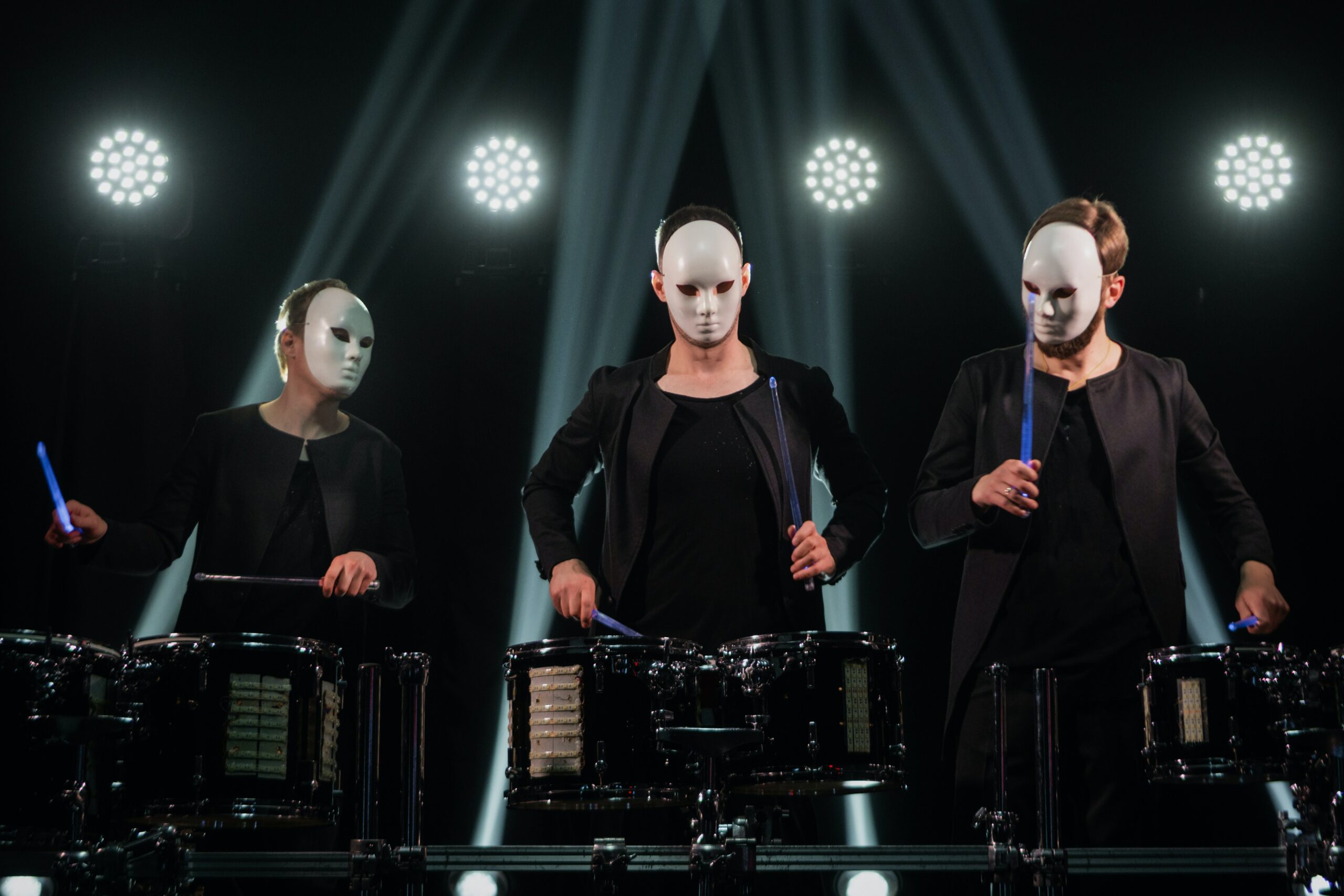 Fake Influencers: how to identify them?

Are bought followers, likes and bots really (still) a problem? Unfortunately, the answer to this question is yes, because a little touch-up here or a few paid followers there are hard to detect through traditional KPIs. According to PRWeek, around 55% of influencers on Instagram were involved in fraudulent activity in 2020.

If your brand is falling for such fraud, it can have far-reaching consequences. You lose credibility and authenticity even if you are not directly involved in the scam. Accordingly, it is important to know the common strategies of fake influencers.

Thus, first of all, you should classically scrutinize the followers, likes, comments and engagement rate before proposing or entering into a cooperation. A decreasing engagement rate with an increase in followers is common and not a decisive criteria for fraud. For that, you need to look a little closer.

Fake influencers are still a problem

A 2018 study by Points North Group showed that Ritz-Carlton Hotel (78%), Aquaphor (52%), L’Occitane (39%), and Pampers (32%) had the highest percentage of fake followers in their influencers’ sponsored Instagram posts and appeared to be completely unaware of the problem.

Together with the University of Baltimore Business School, the New York-based cybersecurity firm CHEQ determined the direct economic cost of fake followers. According to this data, 15% of influencer followers are fake. The report concludes with an estimate of a direct global economic cost of $1.3b, while indirect costs such as loss of trust can have long-term consequences.

In 2021, the Google search query “buy Instagram followers” had 21,500 hits per month, as published by Micro Biz Mag. “Buy Instagram Likes” had an average of 8,400 searches. Invesp shows that nearly 40% of all influencers have inflated follower counts while 55.39% of influencers are involved in fraudulent activities, according to Statista Research. Ultimately, Digiday reports that at least 50% of engagement is also fake.

How to identify fake influencers

Ideally, you should already have a protocol in place anyway for vetting any partner you are considering for a collaboration. If yes, check if you consider all the following points in the process; if no, implement such a protocol as soon as possible based on the following indicators.

Fake followers can be identified in different ways. You should be attentive to the nature of the comments. After all, you can recognize fake ones by their superficiality: “Great!”, “Cute,” or “Like!” are just a few examples. Generally, such comments offer little added value for the influencer engagement rate, as the algorithm particularly weights comments of three words or more. Also, watch out for grammatical errors, as bot providers often do not know the local language. Furthermore, the interaction of real followers is equal and regular. So you should notice if there are jumps, both in the number of likes and followers as well as comments.

German journalist 1LIVE reporter Frederik Fleig started a self-experiment in 2018. For four weeks, he tried out whether and how one can become a fake influencer. The video was created in cooperation with WDR and the blogger Masha Sedgewick. As a result of his strategy, Fleig got offered several brand corporations that did not look twice.

It is obvious to check the profiles of your influencers’ followers. Do they have a profile picture, posts and likes? What are the profiles interested in and does that match the topics of the influencers with whom you want to establish a partnership? Now, it is just as obvious that this method is not very economical, especially with macro and top influencers, and therefore sheerly impossible. This is where the Kolsquare Credibility Score helps you.

The Kolsquare Credibility Score protects you from the Fake Influencer scam

For all influencers in our global database, the Kolsquare technology calculates a percentage that indexes the credibility of each influencer. Thus, the Kolsquare Credibility Score shows how “healthy” the influencer’s audience is. The software checks profiles for bots, inactive followers, purchased likes and purchased followers. A score between zero and 100 is then determined.

You face these legal consequences in the EU

Every profile can buy fake followers at will or increase its reach with the help of a bot. Although this violates the Community Guidelines on many social platforms, it is not yet illegal. However, if such deception leads to an advertising contract, it is in most cases a classic (inbound) fraud, as attorney Nicole Mutschke states.

The influencers are aware at the time of the signing of the advertising contract that they cannot keep what they promise (real followers). Therefore, there is most likely “intent” and “intent to enrich”, pecuniary loss in the evidently reduced advertising value.

So far, the issue has received little legal attention, but prosecutors and courts are becoming more alert with the increasing importance of social media, Mutschke adds.

Influencers who do not have a criminal record can expect a fine, while multiple offenses and scamming a large amount of money can lead to a suspended sentence, among other penalties. In addition to the criminal dimension, brands and advertising partners can claim restitution and damages.