Home / Resources / Blog, News / In times of false influencers, how can we protect ourselves? 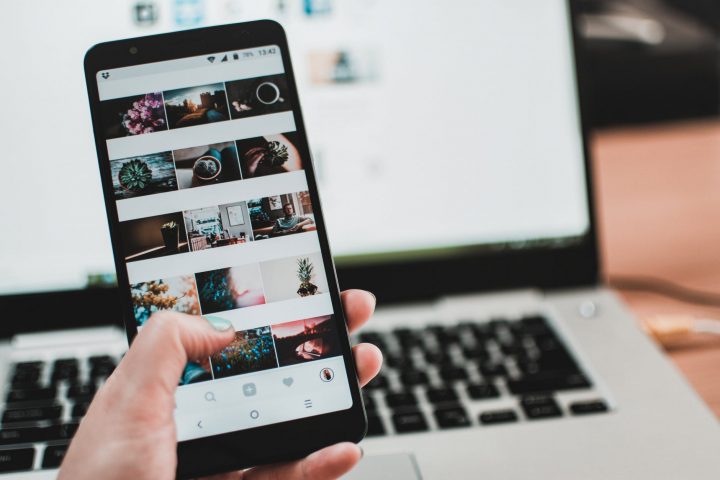 In times of false influencers, how can we protect ourselves?

They multiply at lightning speed and deceive many brands. On social networks, fake influencers overshadow the authentic behaviours of K.O.L. How to recognize them and no longer get trapped?

How to recognize them?

Among the mass of influencers that we follow every day on social networks, there are, in reality, many false accounts. Undetected at first glance, these false influencers multiply dishonest behaviour to the great dismay of the often trapped brands.

But then how do we find them? Using the technique of boosting the purchase of subscribers, comments or likes, fake influencers increase their audience and influence in a totally artificial way.

These deviant behaviors on social media could have stopped right from the beginning if many brands and marketing professionals had not fallen for it.

At a time when influence campaigns have never been so numerous, some companies are willing to pay thousands of euros for not-so-influential influencers.

At the beginning of the year, the American company Captiv8 focused on the astronomical amount that brands lose each year due to false influencers in The Times. This figure amounted to 174 million euros (or 200 million dollars).

It is particularly in the face of these dishonest behaviours in large numbers that social networks such as Facebook and Instagram have decided to implement severe measures to fight against its “bots”. Thus, in 2014, Facebook was being deleted more than 300 million fake accounts….

Influencers are mobilizing to denounce these behaviours

Faced with this not-so-trendy trend, the “real” influencers are constantly mobilizing to denounce these behaviours. This is the case of Guillaume Ruchon, a famous Youtubeur with 196K (real) Youtube subscribers and 93.4K (real) Instagram subscribers.

Through committed videos, the influencer continues his fight against these “fake” who constantly shade the authenticity of the K.O.L (Key Opinion Leader). On social networks, anything can be bought and it is in this sense that Guillaume Ruchon and many other influencers have decided to take the floor.

Last year, several hashtags were all the rage on social media asking fake people to show their statistics. Like “#Balancetesstats”, these mentions made the biggest noise, pointing out this phenomenon and unleashing some languages.

With this denunciatory content, influencers such as Guillaume Ruchon wish above all to alert the general public and brands to the bad practices present on the networks. Building a community is a long-term task that these fake profiles try to circumvent.

Kolsquare, the solution to stop being trapped

To deflect these malicious behaviors, Kolsquare is the ideal solution for brands and marketing professionals.

All-in-one solution, our platform allows to analyze the statistics of influencers and their subscribers to determine if they are fake or not. Kolsquare also offers brands the opportunity to select influencers for campaigns through an advanced search (search for # in posts, areas of interest…), to contact them or to measure the ROI of campaigns.

For us, influencers are not just about their number of subscribers: they have become what are called K.O.L., a new media in their own right whose activation is a major challenge for advertisers.

Previous Virtual influencers: how far will they go?
Next What are the prices for influencers? [Computer graphics]