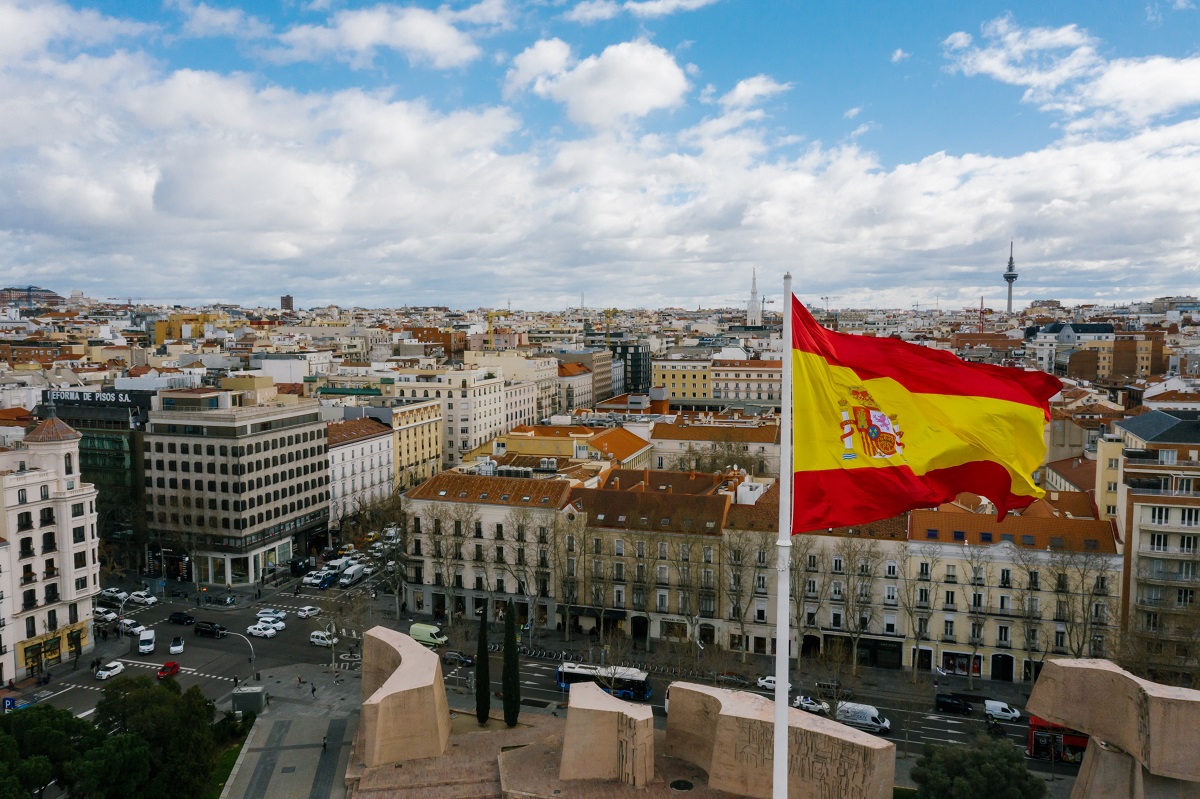 Influencer marketing in Spain is booming, but many brands have yet to harness its full potential. Kolsquare examines the state of play of influencer marketing in Spain — from its massive cohort of influencers and the rise of key social networks, to the challenges for brands looking to scale from awareness to sales.
The challenge: identifying influencersFrom awareness to salesIn figures: Spain’s social network and influencer ecosystemSocial media users in Spain, by platform

Driven by rising social media usage combined with a growing — and an increasingly professionalized — cohort of influencers, Spain’s social media and influencer ecosystem is developing rapidly.

Boasting nearly 68,000 influencers with at least 5,000 followers on Instagram, Spain ranks fourth in Europe — behind Russia, Italy and Great Britain, and ahead of France and Germany — in terms of countries that are home to the most influencers, according to Kolsquare data. It is also the world’s fifth most-influenced country by the proportion of social media users who have bought products recommended by celebrities or influencers, according to the 2021 White Paper on Responsible Influence by iCMedia for the European Commission.

“The United States and a few other European countries like France or the UK have always been ahead of the Spanish market, but in recent years, Spain has been catching up,” comments Spanish digital media group 2btube CEO and founder Fabienne Fourquet. “Brands are aware of how valuable influencers are in connecting with their audience and the sector has professionalized at record speed.”

Meanwhile, an additional 3.3m Spaniards took to social media between 2021 and 2022, while 39.8% of users aged 16-64 visit social networks to look for information about brands and products. Fourquet says increased social media usage in Spain due to the COVID-19 pandemic has contributed to the rising importance of influencers in their role as providers of entertaining and inspirational content.

“More and more often we are seeing brands contacting us with a clear idea that they want to implement influencer marketing campaigns, when a couple of years ago they only saw it as a possibility,” Fourquet comments. She notes that InfoAdex data shows Spanish companies invested €93.7m in influencer marketing in 2021, compared to €75.6m in 2020, and €61.8m in 2019. “This is an important statistic because influencer marketing was one of the few industries that grew that year.”

Despite the rapid growth of Spain’s influencer environment, the market is notable for its varying degrees of development. Although Spanish D2C e-commerce is projected to book a CAGR from 2022 to 2025 of 14.8% to reach $61.27bn, a majority of brands have yet to take the leap from leveraging influencer marketing for growing brand awareness, to generating hard sales.

“Unlike in Germany for example, Spanish brands using influencer marketing are still focused on identifying the best influencers for growing brand awareness and less on doing business and sales,” comments Kolsquare Head of New Business Julien Schaaf. “They are more interested in reach, in influencers’ data and whether they are a good fit for my brand or not. They have not yet taken the next step in developing real partnerships with influencers.”

Many Spanish brands also remain hesitant in the face of managing influencer marketing internally, intimidated by the complexity of correctly identifying and contacting suitable influencers with whom to create campaigns and develop relationships. This is especially true for companies looking to generate significant reach and awareness on a limited marketing budget; specialist micro and nano influencers can be particularly effective in this sense, but achieving the desired result requires activating them in high numbers.

(A study on the use of influencers by Spanish tourism groups showed that while micro influencers only accounted for 12% of influencer activations, a clear preference was demonstrated for specialized profiles and accounts compared to mega influencers.)

Schaaf says using a tool like Kolsquare — whose catalog includes some 70,000+ Spanish influencers with 5,000+ followers and +40% audience in Spain — is crucial to helping brands simplify the identification process, in the first instance, and the reporting process in the second.

“Sometimes it might take a week to find five to 10 influencers that fit the brand or the campaign. With a discovery tool like Kolsquare it takes 10 or 15 minutes to identify them and classify them according to a range of data. So just for the identification of the influencers, the ROI on a tool is positive,” says Schaaf.

Fourquet argues that while nano and micro influencers have audiences that are more loyal and trusting of influencer opinions, macro and mega influencers in Spain gain more reach and engagement with a smaller budget than what it takes to leverage hundreds of influencers in one shot.

“It is important to not only look at the follower count, but to select talent based on their concrete engagement in relevant themes and target audience for each brand,” she says. “[For] companies that look to reach a niche public and want highly personalized marketing it is possible to have a successful micro influencer strategy, if there are no suitable macro influencer candidates with the specific target the brand is looking for.”

From awareness to sales

As social media usage in Spain rises, so too do the numbers of consumers — especially young consumers — who follow and trust influencers, and who use social networks as purchasing channels.

But for many Spanish brands, there are several road-blocks to converting influencer campaigns into sales: they lack a strong online presence and have not yet created strong relationships with their social media communities. They also lack the  e-commerce infrastructure to support direct sales.

That said, there are various ways to leverage influencers depending on the type of product or service a brand is trying to sell. 2btube’s Fourquet says that for products where the purchase is not driven by impulse, a channel like YouTube, even though it drives less engagement than a channel like Instagram, can be crucial to the marketing mix.

“Since YouTube’s search is the second most used in the world and its videos are also well positioned in Google, it is an easy way for people to learn more about a product before buying it,” she comments. “Whoever is thinking about buying a product and wants to see an opinion or how it works, goes to a search tool (Google or YouTube), meaning that well positioned, positive reviews are fundamental.”

A recent study published by the Journal of Communications, which surveyed 402 Spanish social network users, found that when an influencer collaborates with a well-known or prestige brand, attitudes towards the brand message and purchase intentions are significantly higher than for collaborations with unknown brands. The study also found that when an influencer promotes a service by a well-known brand, the collaboration leads to greater searches for information, which does not necessarily happen for products.

Given the rapid development of Spanish influencer marketing and the rising strength of new platforms like TikTok and Twitch amongst young consumers, opportunities abound for brands — new and old — to reach and engage new customers on a deeper level than in the past.

“The consumers of tomorrow — and already it is happening today — will purchase not only for the product, but based on the brand’s values. This is where influencer marketing is at its most powerful,” comments Kolsquare’s Schaaf. “Spain is ripe with opportunities for leveraging influencers to the benefit of both brands and consumers. The key is to be smart and qualitative when it comes to choosing which influencers are the right fit for your brand.”

Read also our article on influencer marketing in France in 2022