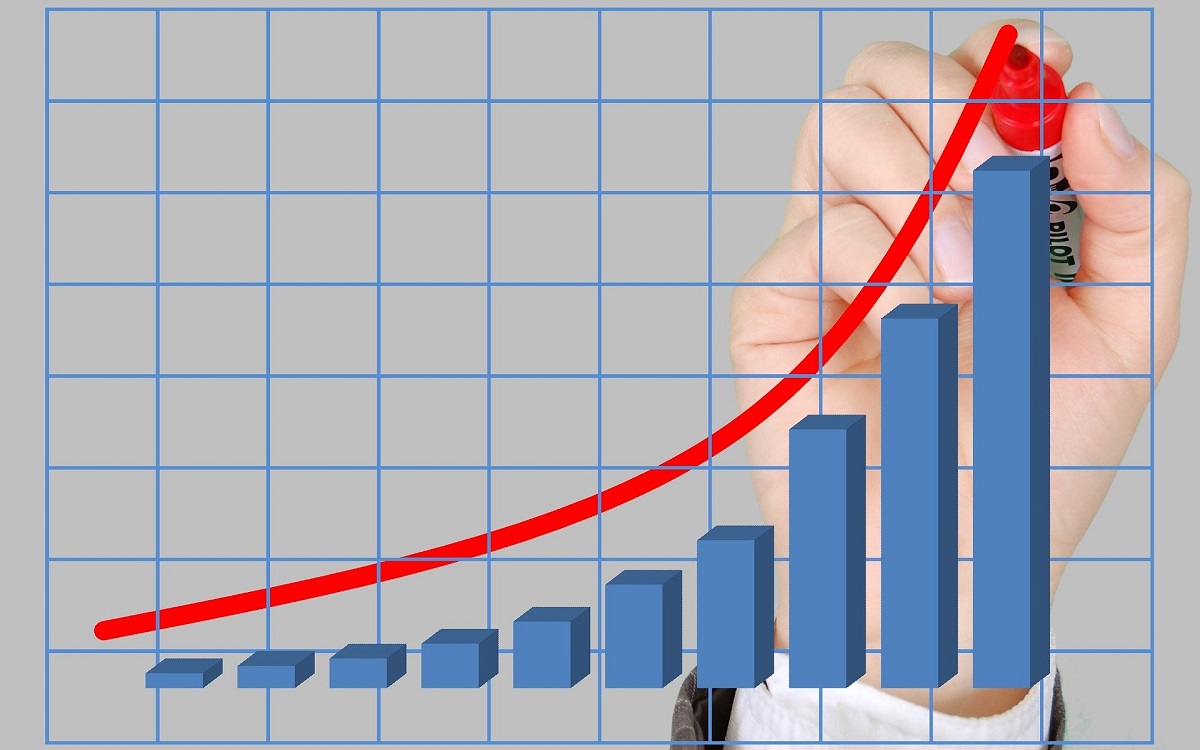 It’s no secret: the cost of influencer marketing has exploded. But why do some brands think the rise is justified while others complain influencers are getting too big for their boots?

At less than a decade old, social media influencer marketing is still in its infancy. But as content creators have transformed the many hours they spend on platforms into viable, independent businesses, the industry — brands, creators, platforms, and the audience — is being forced to shed its training wheels and grow up.

Today, brands and platforms no longer need convincing of the value of entertaining and authentic social media content to achieve their business objectives, be it growing awareness and driving sales, or attracting and maintaining more and younger users to the platforms.

YouTube, Instagram, Facebook, TikTok, and Snapchat are locked in a fierce battle to entice the best creators to their sites, with all having established large, dedicated creator funds with which to pay influencers to deliver platform-exclusive content.

Brands, meanwhile, are increasing spending on influencer marketing, with as many now paying influencers a flat fee for content as those who pay with products or samples, according to the State of Influencer Marketing Benchmark Report 2022.

The increased demand for content has contributed to ballooning numbers of creators hoping to make a living out of the hours they spend online. Alongside them, influencer management agencies have flourished and micro-influencers are now more likely to be courted not only by brands, but also by agencies looking to take a slice of the action in the growing marketplace.

“In Spain, on TikTok, people are getting very popular, they are reaching so many people and are getting paid in a crazy way. We worked on a campaign with Nivea two months ago, and some of them were asking €15,000 for one TikTok. It’s crazy,” comments Spanish influencer marketing agency Native Talents campaign manager Cristina García. “They are very young and have millions of views, and are using this to defend their side and ask for more money. It’s not like this on Instagram, where you can do a lot of things with €5,000.”

The boom in prices and the rapid development of influencer marketing is accompanied by a lack of transparency around who is getting paid what within the value chain, says creator marketplace platform Takle.io founder Livia Dolle. She notes that CMP in Germany, for example, has nearly doubled over two years from €15 to €28 and says brands often struggle to understand the reasons behind the price increases, especially in cases where there has not been a corresponding rise in a creator’s social media statistics.

“The market is still in baby shoes and there is a lack of transparency on prices,” comments Livia Dolle. “There are now a lot of intermediaries and everyone wants to get a cut but it’s never clearly said who gets what.”

Today there are some 50m people worldwide who define themselves as content creators, according to the Influencer Marketing Hub State of the Creator Economy 2022 report. More than 2m of them are professional, meaning they make enough money to support themselves full time.

Half of the professional creators — 1m — make their money on YouTube, a quarter generate their earnings on Instagram, while there are hundreds of thousands of professional streamers on Twitch, and many influencers also make money from activities such as podcasting, writing, acting, and music.

But while many dream of making it rich by becoming an influencer, many are also caught off guard by the intense demands on their time and creativity. The pressure to produce more content, combined with the need to monetize while still remaining authentic means creators are increasingly looking to develop revenue streams outside of brand collaborations.

“From my perspective of the influencer market right now, content creators are all very mistrustful of Instagram. They are complaining a lot that Instagram forces them to publish too much content, too many videos, and they can’t keep up,” comments Razorfish (Groupe Publicis) head of social Juliette Orain.

Orain says professional content creators are increasingly likely to share such struggles with their audiences as they seek to protect their authenticity and bring their audience with them in their development.

“Influencers are much more used to listening to their audience when they tell them they are doing too many collabs or being too pushy. That has led influencers to be more refined [in their approach to content creation]. They try to be much more subtle, that’s a good thing,” says Orain. “The authenticity comes from saying to their audience ‘how can you and I work on content that is more relevant for you?’.”

These more intimate influencer/audience relationships are enabling influencers to create exclusive paid content — such as podcasts or newsletters — for their followers while being transparent in their need to supplement the income loss arising from engaging in fewer brand partnerships.

“[Influencers] are more in the process of co-constructing a payment model with their community than in throwing lots of partnerships at the chain. It’s pretty smart,” comments Orain.

As professional influencers have developed and invested in their production skills, the quality of content has improved dramatically. But creators are not operating within a vacuum. Changes to Instagram’s algorithm and the overall shift to video content driven by the rise of TikTok means creators and brands can no longer count on consistent reach to justify fees.

“We are suffering because we sometimes reach fewer people when certain accounts are less visible, while still having the same fixed costs,” comments Antigny. “Our cost per view may then go up because you reach fewer people because the algorithm has de-prioritized the content. We have to try to maximize content promoted by Instagram, but is it content that will convert? That’s less certain.”

The boom in short video content and trending sounds is changing social media usage in ways that will make it much harder for creators to build loyal followings and generate qualitative reach, says Dolle. Her startup platform Takle.io is designed to improve transparency between brands and influencers, while enabling content creators to develop revenue streams that rely on creativity rather than reach.

“People are not listening, reading or viewing the content anymore. That’s the fault of trending sounds. If you hear a sound you’re not looking at what the person does, you just compare and contrast it to all the other pieces of content,” says Dolle. “The usage of social media has changed completely and for creators this means the challenge is no longer to do continuous content, but to always stand out creatively.”

Dolle argues there is little understanding of the real work that goes into creating quality video content. She says the rub between prices demanded by content creators and what brands are willing to pay arises from influencers’ value being evaluated according to statistics such as reach, rather than as professionals operating within a market.

“To make one TikTok you need on average 90 minutes to produce it. Sure, some people say they produce two videos in half an hour, but what they are not talking about was when they produced four hours of video but didn’t get a post out of it,” says Dolle.

The “professionalization” of influencer marketing does not only apply to creators. Sure, creators demanding big bucks need to deliver, but it is also incumbent on brands to recognize the skill involved and to rethink how they can maximize the value of paid creator content for their own purposes across different platforms and formats.

“People don’t think enough about what they want to do with the content. There are a lot of brands buying content from small creators, using it for their own channel and paying for the reach which is not worth anything,” comments Dolle.

“Brands [should be] saying ‘What do I need my content for and how do I maximize the content I get?’. So you don’t buy a Stories sequence, you buy a TikTok, a long video, which you can cut down in your own process and maximize the output.”

The sharp increase in influencer price rates shocked many in the industry, coming as it did at a time when social media platforms appeared inundated with sponsored content from influencers of all sizes. Since then, Razorfish’s Orain says the level of sponsored content has stabilized as influencers have heeded messages from their audiences, and developed more sustainable business models.

“Influencers do have more power, but that’s always been the case,” comments Orain. “They’ve always claimed the status of content creator which has meant that we can deliver the concept, but they’ve always retained the right to adjust or improve it. Now, clearly, they have more control because they know when it will be too commercial for their audience. It means we have to listen to them more.

“In the end, the big guys are big because they know how to do storytelling and how to do content in a really professional way,” adds Orain.