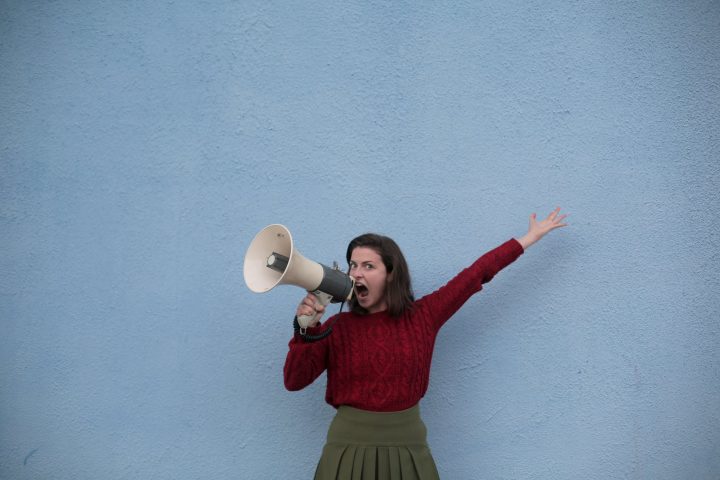 June is Pride Month, a worldwide movement in support of the LGBTQ+ community. It is also the #BlackLivesMatter movement, after the death of Georges Floyd following a police intervention. A month when the struggle is king, whether in the streets or on the networks. In 2020, more than ever, influencers show that they have, beyond their capacity to entertain, an immense power of prescription and an ability to take a stand and support causes.

An ever-increasing commitment since the health crisis

The Covid-19 health crisis has already revealed that many influencers could rather be described as KOLs, for Key Opinion Leaders. Encouraging populations to remain confined, respecting barrier gestures, or calling for donations: all over the world, influencers have not hesitated to act.

This influence had the power to prescribe quickly and effectively in times of crisis. More than 500 influencers volunteered, for example, as part of the #InfluenceForGood initiative in Kolsquare, which enabled organizations in difficulty to identify volunteer influencers as quickly as possible to help them promote their messages.

Of course, this willingness of influencers to get involved is not new: many of them are working for the climate, women’s rights, or humanitarian causes. But the commitment of influencers tends to grow from one event to the next, with societal issues taking precedence over entertainment.

Influencers and the fight against discrimination

Recent events have again shown that influencers do not hesitate to support a cause. The fight against discrimination is now everywhere on social media.

With the #Jenesuispasunvirus campaign fighting anti-Chinese racism during the pandemic. Or the #BlackLivesMatter movement following the death of George Floyd. Important moments when communities were waiting for reactions and commitment from influencers.

In France or around the world, they have been numerous to get involved, in the street and through the hashtags #BlackOutTuesday #BlackLivesMatter, #ICantBreathe, or #GeorgesFloyd.

This year’s Pride Month is much more virtual than ever before, due to the confinement of the event.

Due to the lack of events, many virtual events and festivals are organized throughout the month. Influencers have again not waited long to show their support for the movements.

Influencers such as Ingrid Nilsen or Eugene Lee Yang have launched calls for donations on their networks. In the United States, Youtuber Elijah Daniel went so far as to buy a city renamed “Gay Hell” in reaction to the ban on LGBT flags on embassy windows.

Brands have also collaborated with various influencers in this context, as has Kiehl with the creation of a virtual event bringing together ambassadors from the LGBTQ+ community.

Brands, influencers and committed content: a successful marriage when it is authentic

Expressing yourself is not always easy

Influencers no longer hesitate to get involved and have more and more tools at their disposal to take action, in particular thanks to the call for donations features on Instagram stories and lives.

But it must also be said: influencers can face criticism when they give their opinion. They are sometimes accused, like brands, of opportunism.

Initiatives such as #BlackOutTuesday, which filled the networks with black squares but prevented access to information on demonstrations, have been criticised. As well as the silence of some influencers, which can be just as badly seen as certain positions taken.

Speaking out on this type of issue has never been easy and influencers have also shown that they know how to adapt, question themselves, or initiate innovative actions.

Why communicate through influencers?

A brand that wants to communicate in the context of an event like #PrideMonth or the fight against discrimination must do it right.

Opportunism is frowned upon and can even lead to the dreaded callout, a public denunciation feared by influencers such as brands. For example, simply flying an LGBT flag without taking action can be frowned upon, even if the support is genuine.

Influence is also a tool that allows brands to support a cause, as long as they create a partnership around strong values that correspond to both parties.

It is, therefore, necessary to communicate accurately in such a context:

More and more influencers are rejecting partnerships that do not correspond to their values. Likewise, they understand that they have incredible strength and a great ability to get a message across. This trend of engagement in influencing can only increase, for the good of all causes. Because a large community implies great responsibilities…