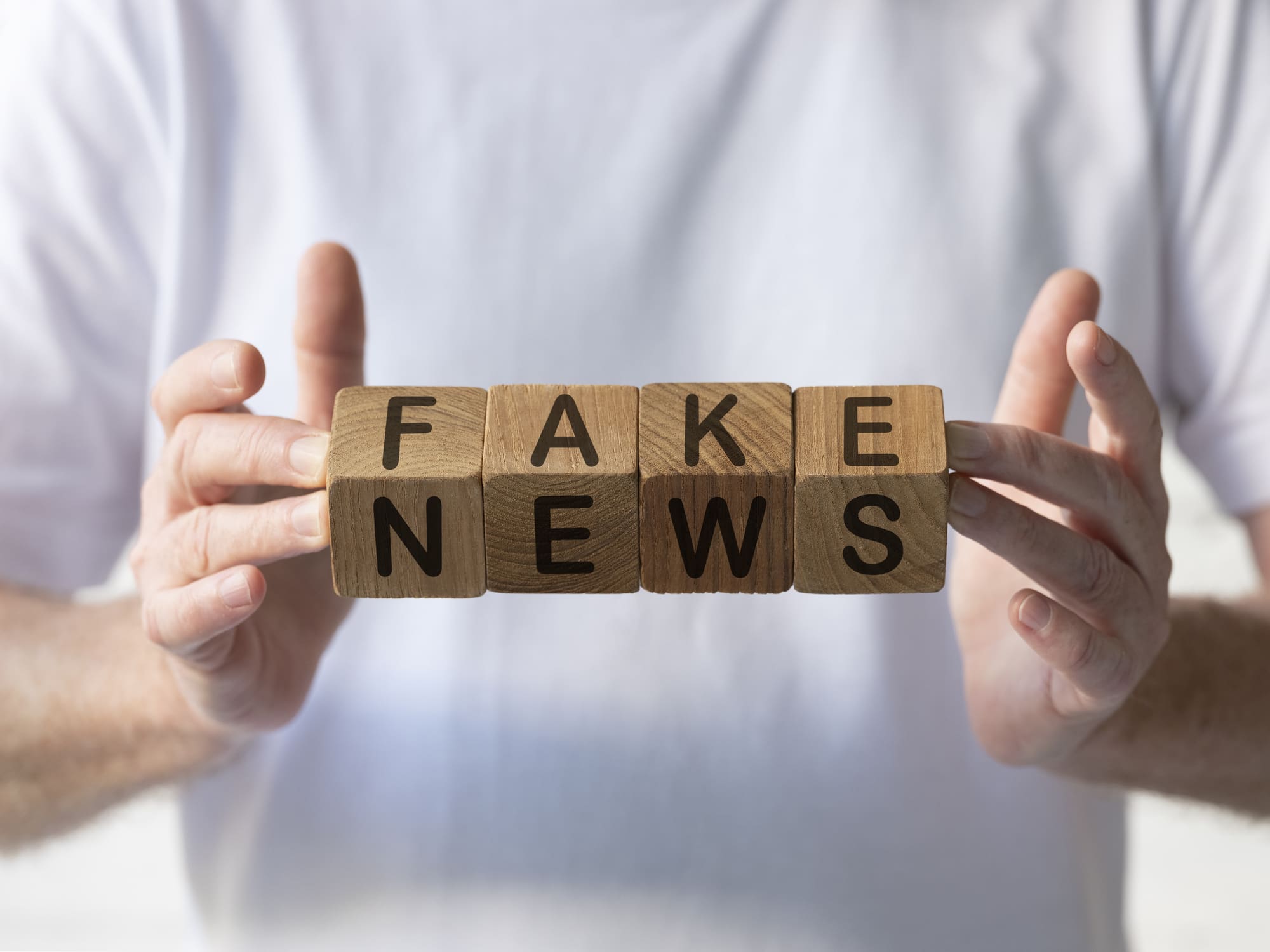 These Tips Will Help You Identify Fake Influencers

In an age of fake news, it's not uncommon for some influencers to deliberately buy their influence or at least be subscribed to a certain extent by fake followers. That's why it's extremely important for brands and marketers to know how not to fall for a scam. Learn all about fake influencers in this post and use the Kolsquare Credibility Score to identify fake accounts.
Key TakeawaysWhat are fake followers? The Downside of Influencer Marketing: These Are the Consequences of Working with Fake InfluencersUse These Four Tips to Spot Fake Influencers or Fake Followers.

Read about other social media trends for 2023 on the Kolsquare blog.

Based on that, don’t rush into a new collaboration because you could be setting yourself up for a scam. Therefore, how can you avoid these faux pas and make sure to collaborate only with sincere influencers? First, understand with us what exactly it means when influencers have fake followers. Then, we’ll give you tips on how to identify such influencers and how to avoid them as a consequence.

Back in July 2022, we published an article on the Kolsquare blog that should help you identify fake influencers. In addition, we also go over the legal consequences of online fraud in it.

What are fake followers?

Fake followers or fake influencers are people or accounts on social media who artificially inflate their followers or engagement numbers to appear more popular or influential than they actually are. Fake influencers can, for example, buy followers, use bots or create fake accounts.

To avoid working with fake followers and fake influencers, brands and advertisers can use various tools and techniques to verify the authenticity of an influencer’s followers. Read more about this in this post.

The Downside of Influencer Marketing: These Are the Consequences of Working with Fake Influencers

The problem with this is that it makes brands and advertisers think they can reach a larger and more engaged audience more than it actually is. This can lead to wasted marketing budgets and ineffective campaigns. Let’s assume that you are not actively paying for followers yourself, but are unknowingly partnering with influencers whose audience is partially bought. Otherwise, if this has been part of your strategy so far and you have not yet been exposed, you should stop immediately for ethical reasons.

You may also be thinking how fake influencers can hurt you if no one knows that you paid for your audience in the spirit of “fake it till you make it”. But dishonesty can (and will) have negative consequences just like in real life. Ultimately, you may have a reduced or no ROI and a low or non-existent conversion rate by cooperating with fake influencers. Moreover, your engagement will most likely be in the basement, because even if you pay for comments, the profiles obviously don’t belong to real and active users, but only feign interest. This also distorts your statistics, since you can’t rely on the demographics of your audience.

Furthermore, fake followers and fake influencers can also damage the reputation of legitimate influencers and the overall credibility of the influencer marketing industry.

A notable and negative example of a brand collaborating with fake influencers is the cosmetics brand L’Oréal. In 2017, the influencer, who had a substantial audience on Instagram, was using bots to artificially inflate the number of her followers. After being caught, L’Oréal ended its partnership with the influencer and issued a statement condemning the use of purchased followers.

Use These Four Tips to Spot Fake Influencers or Fake Followers.

For the reasons mentioned above, it is important to recognize and strictly avoid fake influencers . Below are some tips on how to spot these imposters when researching your next influencer marketing campaign:

1. Use social media analytics tools: These tools can provide detailed information about the followers of influencers you’d like to work with. Make sure you know everything about their location, activity and engagement. By analyzing this data, you can spot suspicious activity patterns and determine if the followers are real or fake.

2. Look for suspicious activity patterns: using the collected data, you can create activity patterns as mentioned above and detect fluctuations more easily. Look out for sudden spikes in followers or a high percentage of inactive or fake accounts. These are signs that an influencer has bought followers or used bots to boost their popularity.

3. Identify authentic engagement: A good indicator of true influencers is the level of engagement they receive for their posts. A high number of comments and shares is a good sign that an influencer has an engaged audience.

4. Verify authenticity: look for influencers who may have been previously verified by trusted third parties or organizations. It is also conceivable to collaborate with nano-influencers, as they usually have under 1,000 followers and the likelihood that they have paid for them is very low.

Read more about the rise of nano-influencers in the influencer marketing section of the Kolsquare blog.

With these tips, brands and businesses can effectively identify and avoid fake influencers and fake followers in their influencer marketing efforts. But what is also guaranteed to help you is the Kolsquare Credibility Score. This score, ranging from 0 to 100, shows you how “healthy” the audience of influencers you’d like to collaborate with is. For example, take a look at the Top 10 Instagrammers in 2022, where we also calculated the Kolsquare Credibility Score for each influencer. Our AI calculates the mentioned percentage for our global database and checks profiles for bots, inactive followers, bought likes and bought followers.

Kolsquare, a data-driven Influencer Marketing platform, helps brands to optimize each step of their Influencer Marketing campaign with help of data and Machine Learning. The solution facilitates the identification of the right profiles for a campaign amongst a catalog of over 3 million KOLs (Key Opinion Leaders), and enables the measurement and performance analysis of each campaign. Kolsquare is a team of thirty experts who accompany you throughout the year in the implementation of your influencer strategies, to help you build effective campaigns and increase your knowledge of the Influencer sector through studies, barometers and enriching insights.

Previous Long-format video and IRL streaming content: what do influence marketers need to know?
Next Social Media Trends for 2023