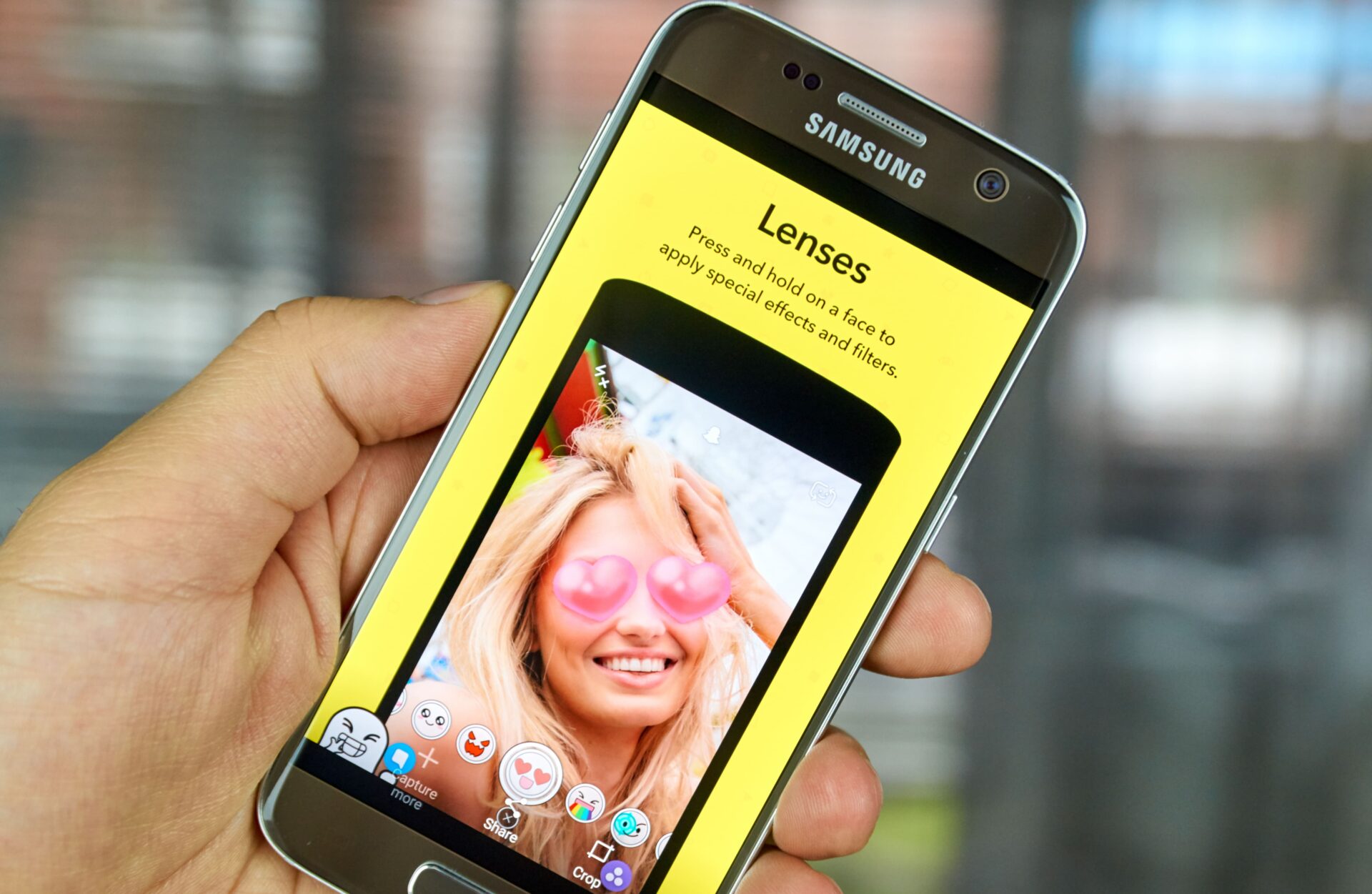 Top Influencer on Snapchat in 2022

In 2022, Snapchat ranked 12th in a comparison of social networks. Once the most popular among teenagers, the app is now a place to share everyday life with friends in a fun way. On Snapchat, you'll find Millennials and GenZ in particular, who you can target directly with influencer marketing on the platform. These examples show how influencer marketing works on Snapchat in 2022 and show which names you better have heard before.
Key TakeawaysTop Influencers on Snapchat

Even though Instagram Stories has surpassed Snapchat’s immediacy and online personalities like Kylie Jenner have left the app in 2021, there are still plenty of users hanging out on Snapchat in 2022. And while Snapchat Insights is now available for business accounts, its analytics capabilities have so far lagged behind those of other apps. One reason why so many users continue to send daily snaps may be the uniqueness of Snapchat, the fact that content is deleted after 24 hours, and the fact that Snapchat generally takes privacy better into account than other networks.

Make sure to read more about Snapchat on the Kolsquare blog, where you can learn even more about the network, demographics, and other statistics.

To give you, the marketer, an overview of who and what is hot on Snapchat right now, we present the list of top influencers on the platform, mainly from fashion or fitness.

Self-made woman Neghar Fonooni (pronounced ne-gar, the “h” is silent, as she explains on her blog) describes herself as an “independent, multimedia artist whose first and truest love is writing.” So she’s not only passionate about writing, but she’s also a successful writer and has already published three books while working on many other projects. She owns an online store called Salt + Sorcery that sells her art and other odds and ends and also reads tarot for a living.

Besides Snapchat, she mainly uses Instagram and also sends out a newsletter called “Musings for the Moon” to interested subscribers. On Snapchat, the American focuses on workouts and shares insights into her life. She also describes her services as “spiritual life coaching, business coaching and brand consulting, tarot readings, and helping women become better writers.”

Khaled Mohamed Khaled describes himself on Snapchat with the words “Father, DJ, Mogul.” He is an American music producer whose stage name is DJ Khaled. Just like many other Snapchat influencers, he is (mostly) known outside the platform.

Bella and Gigi Hadid are no longer just models but are revered as influencers. In 2014, Bella Hadid had her breakthrough at New York Fashion Week and has been celebrated as a supermodel ever since. Only two years later, she even received the “Model of the Year” award. Bella Hadid uses Snapchat mainly to share selfies from her everyday life.

Like her sister, Gigi Hadid also shares snippets of her life on Snapchat, showing, among others, the Kardashians or the boys of One Direction. The model now walks in Chanel and Marc Jacobs shows but became most famous for her role in The Real Housewives of Beverly Hills.

The 26-year-old Imaan Hammam is a Dutch model and was actually discovered as it is in the book. A scout had seen her at a train station and so began her career on the catwalk with Givenchy. Today she has worked for many famous fashion brands, including Balenciaga, Burberry, Prada, and Dior.

Read also the influencer marketing guide for fashion brands in 2022.

On Snapchat, the Dutchwoman shows herself in face masks in her living room or with various AR filters, for which Snapchat is known. 183k followers see her content.

Shaun Todd McBride was born in Utah, USA, in 1987. Today, the entrepreneur is known under the pseudonym Shonduras. He gained popularity primarily through his finger drawings on Snapchat and now shares his life with his followers through vlogs. He now also owns ten companies, including Spacestation Gaming. He is now really one of the only influencers who became famous primarily with and through Snapchat. That’s why he also cooperates with brands like Disney, Taco Bell, and Red Bull.

Snaps via Time by Shonduras

Also born in 1989, Cyrene Quiamco has established herself as an online personality thanks to Snapchat, promoting her many talents on her own website. In fact, the Filipino-American artist is a full-time Snapchat influencer who has also published a book in addition to her graphic designs and AR lenses.

According to Vanity Fair, she is among the Top 100 New Cultural Icons and Cosmopolitan’s Top 50 Most Fascinating People, and Forbes magazine also featured her in its Fast Company, Entrepreneur, and Business Insider sections. The designer also produced and released the world’s first feature-length documentary for and on Snapchat, which premiered at the Bentonville Film Festival. Furthermore, she has a blog named The 11th Second. She originally became known for her drawings of celebrity selfies such as Ellen DeGeneres and Bruno Mars.

Of course, we could continue this list, but that would go beyond the scope of this article. Keep checking the Kolsquare blog to stay up to date with the latest news and updates from the scene.

Kolsquare, a data-driven Influencer Marketing platform, helps brands to optimize each step of their Influencer Marketing campaign with help of data and Machine Learning. The solution facilitates the identification of the right profiles for a campaign amongst a catalog of over 3 million KOLs (Key Opinion Leaders), and enables the measurement and performance analysis of each campaign. Kolsquare is a team of thirty experts who accompany you throughout the year in the implementation of your influencer strategies, to help you build effective campaigns and increase your knowledge of the Influencer sector through studies, barometers and enriching insights.