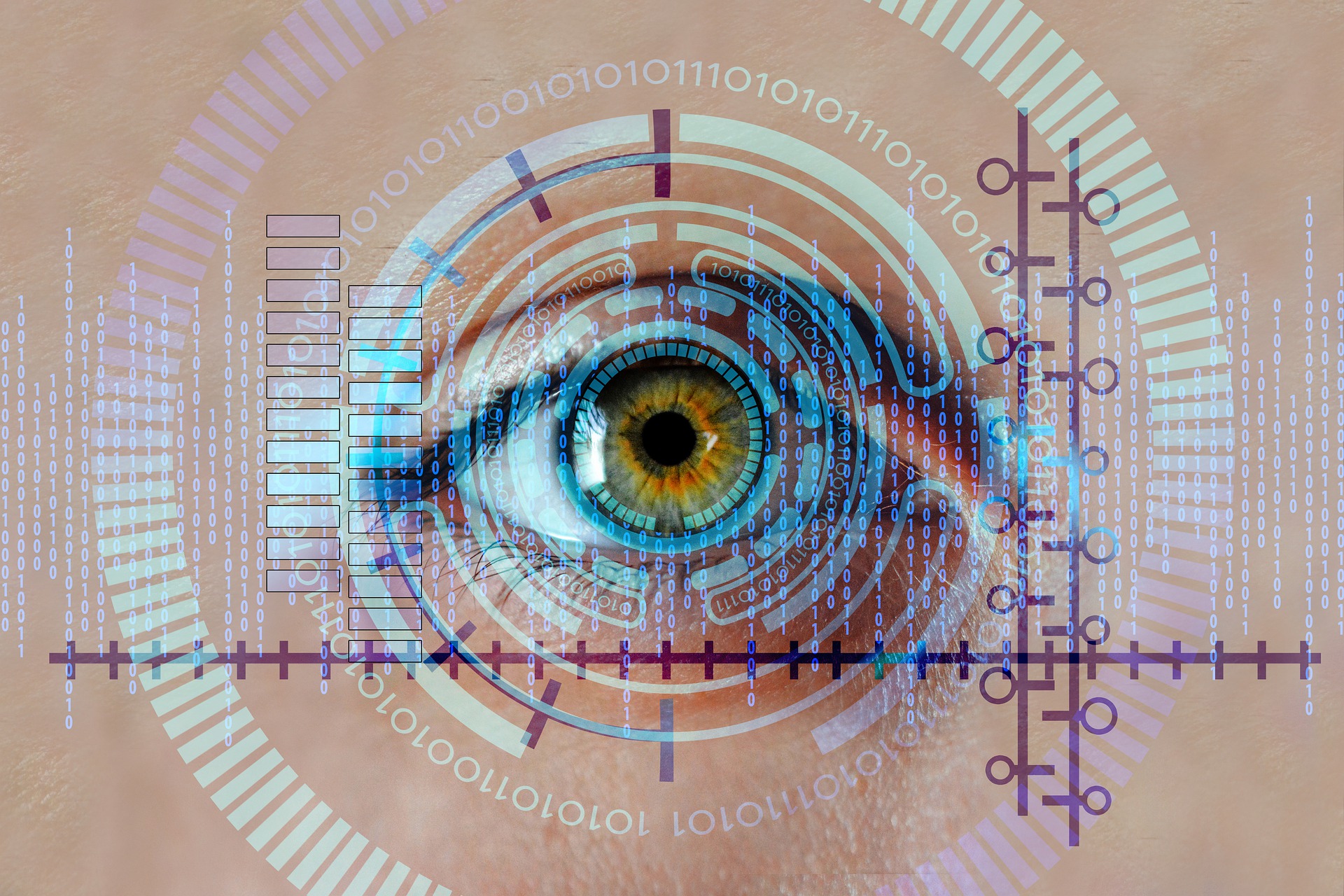 The last few years have marked an unprecedented turning point for influencers: they have gone from being creators of fun and entertaining content to being knowledgeable professionals. The financial manna they represent for brands is no longer in question and has led to the multiplication of the number of influencers, some having detected the lure of profit with the purchase of "fake followers".

Influencer marketing then raises questions of ethics and transparency: if it loses its source of power, in other words its reliability, it will no longer have the same impact on consumers, the very thing that attracted brands in the first place.

Its survival and credibility therefore depend on it: what are the levers to activate for more transparency in Influencer Marketing? We attempt to answer this question in this article through an interview with Mohamed Mansouri, Deputy Director of the ARPP.

This article is taken from our study Fashion brands & Influencer Marketing in 2021, available as a free download :

How to implement transparency in Influencer Marketing?Interview with Mohamed Mansouri DELEGATE DIRECTOR - ARPP

How to implement transparency in Influencer Marketing?

If influence marketing has become a profession in its own right, users are more informed and more demanding of the personalities they follow. Indeed, they attach more importance to the relevance of the partnerships established by influencers with brands and easily detect if such or such influencers really use the product or not.

Transparency in Influencer Marketing also means reassuring advertisers and fighting against the phenomenon of fake influencers by being perfectly transparent about their performance.

The first step is to identify and partner with the right influencers. This implies not only targeting KOLs in line with the target audience, but also analysing their engagement rate and the quality of their content on their social networks. Deciphering the tone used by the influencer can be relevant, as well as analysing the competing brands they have worked with before.

There is no better way to build authentic and trusting partnerships than to build long-term partnerships. This will also build trust in the brand, because if influencers are willing to work with the same brand over and over again, it means they trust it, right?

An indicator based on the transparency of influencers: the credibility score

The credibility score set up by Kolsquare thanks to its technological solution has this vocation: to give a score out of 100 to each profile that evaluates the quality of its audience and its commitments. A score that allows content creators to validate their work and their seriousness.

How is this credibility score calculated?

This score ranges from 0 to 100 and is the minimum percentage of followers that are considered real accounts (as opposed to bots – fake accounts). For example, a KOL with 100,000 followers and a credibility score of 20 has at least 20% of its audience, i.e. at least 20,000 followers that are considered real accounts. The remaining 80% may well be bots, but this says nothing about the quality of a KOL as far as the KOL marketing business is concerned.

Transparency: a communication argument for influencers towards their community

KOL’s who need transparency in their contracts and remuneration. Transparency also means respecting the regulations in force and being transparent towards the influencers’ communities.

Each partnership must be clearly and directly identified as such – the commercial nature of a message must be instantly understood by subscribers. Transparency is what allows Influence Marketing to be structured, content creators to become professional, brands to be reassured and subscribers to be informed – it is essential.

Photo retouching is used a lot in the fashion world, is it a problem in an influencer campaign?

It is something we see especially in the beauty and cosmetics industry. For ARPP, the rule is this: digital techniques must not modify the image in a way that would give misleading characteristics about the performance of the product. Embellishing for the sake of embellishing is not a problem in itself. It’s more a question of fairness and not using it as a performance argument. Then, on the question of filters, there is also the subject of self-esteem, which is an issue in the air at the moment. The body positive movement is a real trend, I think it’s something that will come naturally and organically from society and from brands.

What are the best practices today for identifying a partnership between a brand and an influencer, especially in the fashion industry and with the many formats used in a partnership?

The rule: the revelation of a partnership must be explicit and instantaneous, expressed in clear words, accessible to all and almost immediate. You don’t have to wait until the end of a video to get the reveal and it shouldn’t be drowned in a cloud of hashtags. Existing platform features are recommended where possible, such as “paid partnership” on an Instagram post or “includes commercial communication” on Youtube. But not all formats allow these features. In a Reel, a story, an IGTV, the main thing is that the mention is made at the beginning, using the text or the description in a Reel. Some influencers go even further, indicating the nature of the relationship with the brand quoted, even in the absence of a partnership by claiming to be part of a movement identified by the hashtag #stoppubcachée on Youtube. This is a way to reinforce the bonds of trust.

Is the phenomenon of fake-influencers still relevant?

Several tools exist today to fight against this phenomenon. For ARPP, the issue of fake followers is one of transparency, with regard to brands, but also with regard to the general public. Artificially inflating the number of followers has an effect of capturing audiences; it is easier to follow an account with a large number of followers. It is a problem of loyalty to the audience. The ARPP is currently studying this question as part of the adaptation of its ethical recommendation. The aim is to adopt good practices together in order to make the market sustainable, for all stakeholders, including the citizen-consumer.

In an influencer campaign, what do you think is the ideal balance between freedom for influencers and control for brands?

In my opinion, and this is the future, if a brand wants to transmit, communicate on its reason for being, convey its values, its CSR policy, it has every interest in working with influencers aligned with its values. And to let go, to put itself in a logic of co-creation. This is the best way if it wants its values to be brought to the attention of an audience in the most authentic and transparent way.

Previous Instagram engagement rate: definition, calculation and tips to boost it
Next Live Audio Rooms: is Facebook announcing its return to the forefront of the podcast scene?