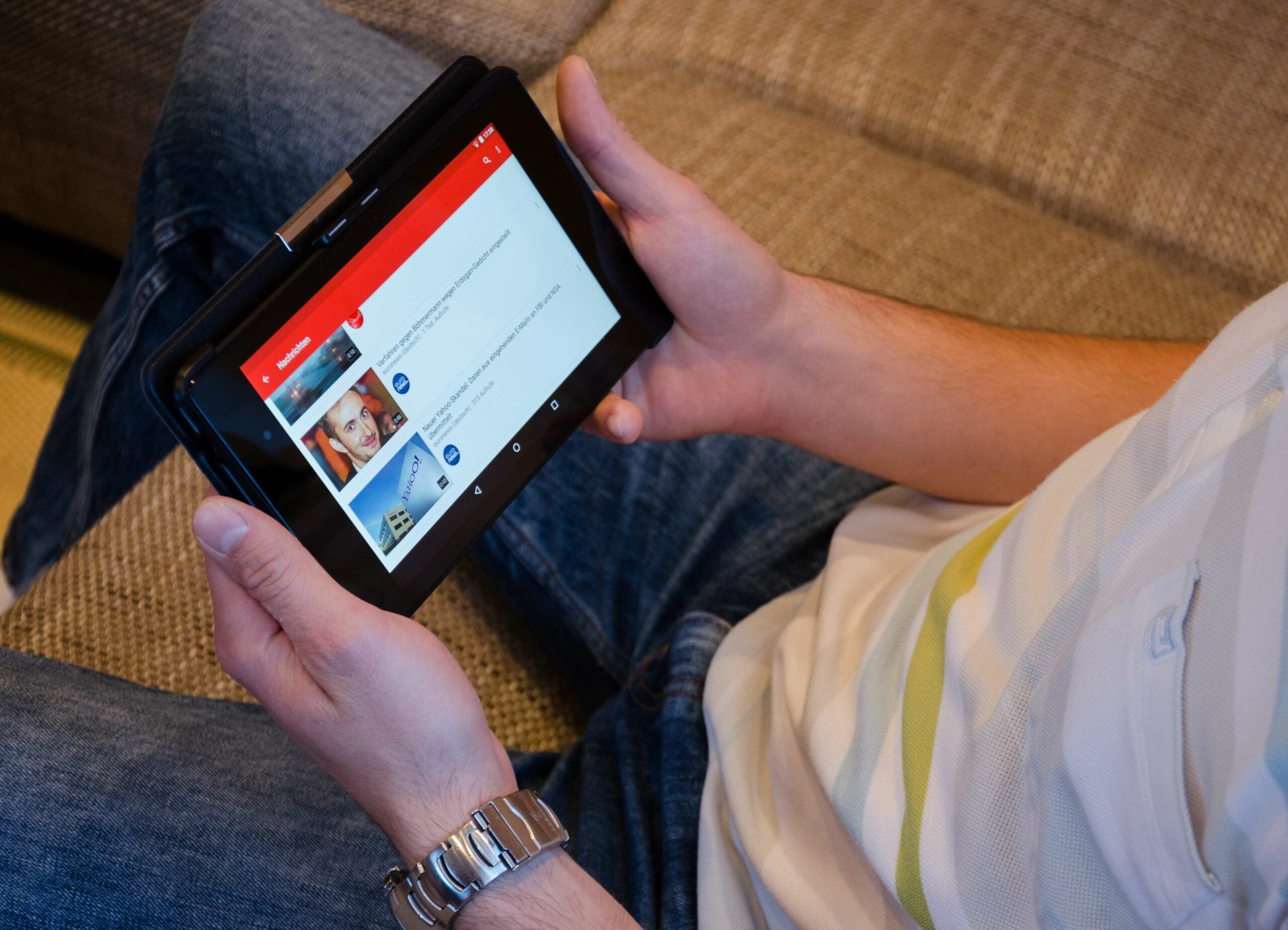 YouTube Shorts: Who will win the short video race?

Short and vertical videos are storming the social media world and tech giants Meta, TikTok and YouTube are competing for creators and users with their respective formats. Since its global launch in July 2021, YouTube Shorts are available in 100 countries worldwide and are celebrating more than 6.5 billion daily views.
YouTube Shorts In a NutshellWhen Are YouTube Shorts Interesting for Marketers?Monetization on YouTube: Here Is What the App OffersYouTube Shorts vs. Reels vs. TikTok

In an update directed to video creators in January of this year, YouTube CEO Susan Wojcicki stated that a total of five trillion short videos have been accessed. YouTube Shorts initially launched in India in September 2020 in response to the Indian government’s ban on TikTok. The feature has been available in the US since March 2021 and just globally since July 2021. This format of short videos was YouTube’s response to the growing popularity of the Chinese app TikTok. In addition, the CEO announced that YouTube was looking into new monetization features for YouTube’s Content Creator and would be testing them soon.

New Director of Operations and Partnerships for Shorts since May 2022 Kevin Ferguson, who was previously a manager at TikTok, told The Hollywood Reporter, “For traditional YouTube, the goal for us has always been to support creators and allow them to support themselves as a business, and that certainly remains true for Shorts.” In that regard, he said, the YouTube Short Fund, which YouTube created in 2021 and was worth more than $100 million, is just a stopgap until the video platform develops long-term content monetization programs. “This is still the beginning, and we think there’s a huge opportunity to really see how this ecosystem continues to grow over time“, Ferguson continued.

According to Google, YouTube Shorts reached 30 billion views per day in April 2022, as reported by The Verge. The video platform itself says in a press release, “This expansion has sparked a new trend on the platform: the rise of multi-format creators.”

Just like on TikTok or Instagram Reels, there is no limit to the content of YouTube Shorts. But while ‘regular’ long videos have become extremely professionalized, YouTube Shorts offer inexperienced and other creators alike the opportunity to experiment with ideas, themes and styles. The vertical videos, which can be viewed on both mobile and desktop, last from a minimum of 15 to a maximum of 60 seconds.

Creating a short video on YouTube is very easy and requires only a few simple steps: The basic requirement is, of course, a profile on the video platform. So if you or your brand don’t have an account yet, first create one.

Then you proceed as if you were uploading a normal video. But instead of publishing an already produced video as usual, select “Create short video”. Consider subscribing to the Shorts Report to stay up to date with the latest updates.

Each video can be accompanied by licensed music (including labels like Sony, Universal and Warner) or audio clips from YouTube’s own music library. Creators can also insert (animated) text at will and manually control the speed of the clips. Users are free to share, comment, like or subscribe to the shorts. Unlike Snapchat and Stories, the videos remain exactly the same as on TikTok and Meta.

But why are YouTube Shorts interesting for your brand and how can you profit from them?

First of all, YouTube Shorts can extremely boost the regular channel, because the algorithm prioritizes high engagement, among other things. Also, the subscriber field is placed very visibly, which can bring additional attention and consequently followers. Furthermore, YouTube Shorts give you the opportunity to be present online with less polished content, as already mentioned. You can post YouTube Shorts about company events, product launches, product updates, or soon-to-be-released products, or even give users a behind-the-scenes look at a workplace renovation, for example.

Monetization on YouTube: Here Is What the App Offers

In the industry, the platform belonging to Google, has the reputation of paying its creators as one of the best. Variety reports that the most successful creators are paid up to $10,000 per short video per month.

The previously mentioned YouTube Shorts Fund contains a total of 100m US dollars, from which every creator can profit and thus earn money with his or her content. YouTube itself announces that it will contact thousands of creators every month whose content has attracted attention in the previous month. Performance metrics include views of the shorts on the channel and audience locations.

For longer videos, monetizing the content seems easier, as ads simply play before or during the video and profiles get paid accordingly. But putting ads before every short clip is not attractive for any platform, as it would only scare away users.

As Variety reports, 40% of creators who received grants from the YouTube Shorts Fund in 2021 were not previously in the YouTube Partner Program (YPP). This program has guaranteed qualified creators a portion of advertising revenue for many years. Wojcicki announced YouTube would test BrandConnect in 2022 to match creators with brands. In addition, the platform is “in the early stages of testing how shopping can be integrated into shorts,” Wojcicki said.

Creators must also meet some criteria to be eligible for monthly Shorts bonuses. They must be at least 13 years old, be in a participating country and adhere to YouTube’s community guidelines and monetization policies.

Meta provides creators with high engagement on Reels circa one billion dollars through a large bonus program. The main goal of the program is to increase user activity. This is because, as eMarketer showed in a recent report, ad impressions on Reels remain low even though user engagement rates are increasing. This paradox may be one of the main reasons for the drop in revenue.

So while Meta is struggling to implement ads on Reels, TikTok is also struggling with ways to monetize. But although TikTok outpaced all other platforms in terms of app downloads last year, data from Insider Intelligence shows that YouTube is the most popular platform for short videos among US. users.

TikTok is, with 53.9%, behind Facebook with 60.8%. YouTube is started at least once by 225.8 million consumers, while the platform’s net advertising revenue is USD6.82b.

Want to know more about influencer marketing ? Book a free demo now with our dedicated experts at Kolsquare !