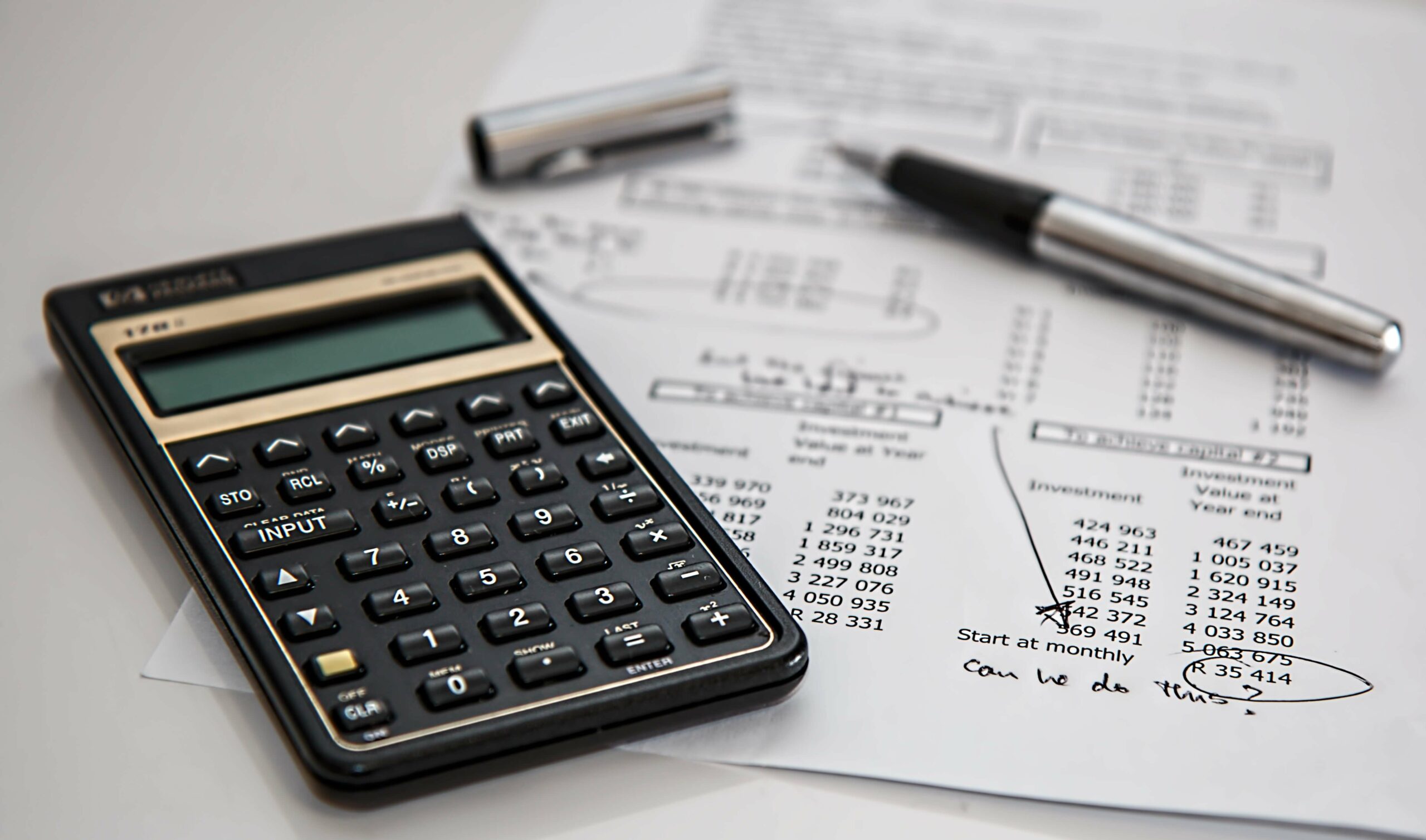 How to increase Influencer Marketing ROI

Return of Investment is a common metric to measure the success of a marketing campaign. Consequently, it is also an important strategy to be considered in regards to your influencer marketing campaign and budget. How can you increase ROI in a worthwhile way and what potential hidden costs can you avoid? Kolsquare has the answers for you.
How to Calculate Your ROIHidden costs and limitations of ROITips to increase your ROI

Often, brands rely solely on the results influencers deliver to them directly. This can be viable for setting a budget, but do not completely forget about other marketing activities, even in collaboration with influencers. It is better to see all activities, messages, and formats as a whole and pool your resources accordingly. This can be a key strength of your strategy.

Hence, communicate up front what content you want from your partners and that you plan to reuse it on other channels. You should be as transparent as possible and find a good compromise for both parties, because a campaign can only be successful if your influencers are happy, too.

In addition, these expectations on your part,  for instance recycling content, naturally represent the starting point for a collaboration. Consequently, both parties negotiate the costs for a partnership based on different factors. Of course, the number of followers, the type of content, and the duration of the collab all play a role.

Read the Kolsquare brochure to find out in more detail how much influencer marketing really costs.

But how can you increase your ROI now? You should think critically about all costs, including those that like to be hidden at first glance but can have a significant impact on your ROI.

How to Calculate Your ROI

ROI, or return on investment, is generally expressed as a percentage and is calculated as shown in the graphic. Although the equation per se is relatively simple and obvious, determining the ROI for your influencer marketing campaign remains complicated as many factors can condition the success of your strategy.

Ergo, you should first determine what your goals are. Do you want to generate direct reactions and sales or (in the long term) increase your brand awareness? Based on your goals, you in turn measure your performances and those of your influencers.

Kolsquare has presented a report in July 2022 on the question of budget for influencers in 2021/2022, going into great detail on how you can measure the success, performance and effectiveness of your campaigns and further increase your ROI.

Hidden costs and limitations of ROI

Even though ROI is a good and often used metric in marketing, there are two main points that limit its effectiveness.

The formula used to calculate ROI does not take into account the time factor. If the ROI shows the same percentage figure, but the investment of several years is set against that of several months, there is logically an imbalance. This in turn clouds the overall statistics, as the better option is thus hardly visible without the additional information on the duration of the campaign. As far as statistics are concerned, putting data in proportion is crucial!

However, the Corporate Finance Institute offers a solution for this. A new approach for the calculation of the ROI formula could be the following, where the number of years are included: (end date – start date) / 365.

Furthermore, the general ROI formula offers room for manipulation. Depending on which equation is used, the results can already differ between two parties, who have calculated with the same numbers. Additional costs such as maintenance, property tax, sales charges, stamp duties and legal costs should therefore not be disregarded against the investors. Only with the inclusion of all actual costs an actual increase in value of the respective investment can be determined.

Alternatives for a detailed measure of ROI first include the internal rate of return (IRR), which expresses cash flow, sustained over the life of an investment, as an annual percentage growth rate. In industries such as private equity and venture capital, the IRR is often used.

Tips to increase your ROI

Just because you have contracted with an influencer does not mean they automatically get all the rights to the content and ads you create. Copyrights remain with the influencers, even if you pay for the ads.

Read on the Kolsquare blog why you should use Influencer Generated Content and what you should consider, including an explanation of the legal procedure.

Only when you own the content, be it image, audio or video, you can use it on different channels as you wish. But what works on YouTube clearly does not do so well on Facebook, and what the Instagram algorithm prefers differs from what TikTok rates highly.

In addition to the technical peculiarities of the apps, the adaptation of content becomes particularly relevant, as 88.5% of influencers who have more than 10,000 followers on at least one social network also have overlapping audiences on other platforms, according to the analytics platform BuzzGuru.

Ultimately, make sure you get high-quality content, because that is the only way to make it easy to either crop it, add frames, or create a montage. Of course, this can also happen in consultation with the influencers, after all, if they are also represented on other platforms, they, as industry insiders, are well informed about the needs of their audience.

It remains to be said that when choosing influencers, you should by no means only look at their reach. Especially with micro- and nano-influencers, the ROI increases significantly, as they have a smaller following and therefore communicate with their fans on a different basis and with more trust. Read more about the benefits of micro and nano-influencers on the Kolsquare blog.

Previous Love it or hate it, video is driving higher engagement rates on Instagram
Next How to Take Advantage of the Back-To-School Season for Your Next Influencer Marketing Campaign