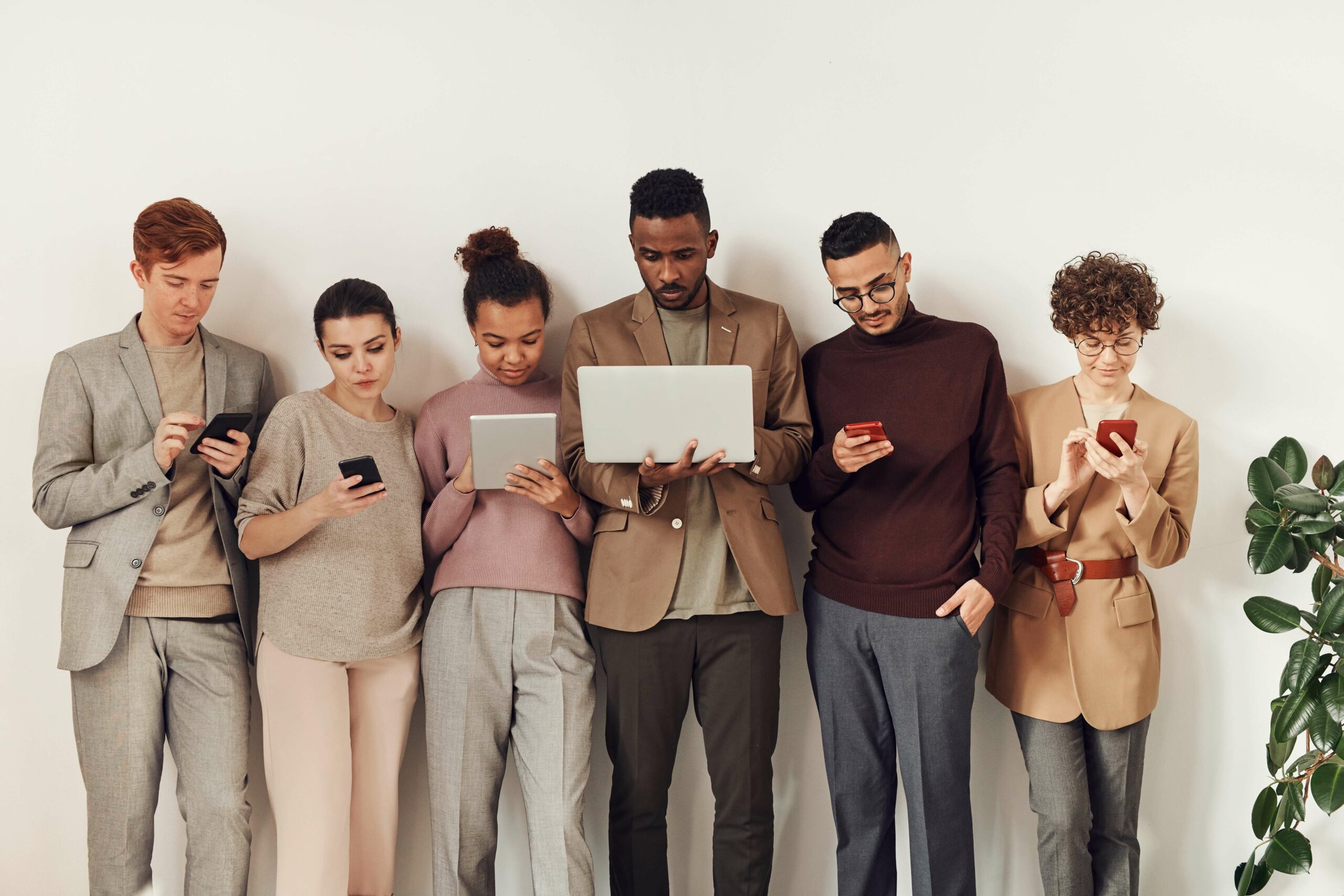 The rise of Nano Influencers

While reach was initially the deciding factor for many brands to collaborate with influencers, the focus is shifting. Influencer marketing is no longer in its infancy, and while some areas of the industry still need standardization, such as pricing, brands have begun to analyze more closely and understand what it really means to be an influencer. Accordingly, it is essential to know the advantages of nano-influencers and use them to your brand's advantage.
Definition of Nano-InfluencerThe Key Statistics on Nano InfluencersWhat to consider when working with nano-influencers?Nano-Influencer Best Practice Example: Elle Linton

The Covid 19 pandemic has further amplified the opportunities for nano-influencers. Consumers are highly critical of traditional, offensive advertising and value authenticity and transparency more than ever. Consequently, brands are trying to find reliable and trustworthy content creators who can directly address their followers with their content and inspire them to do something. Of course, the basic prerequisite for this remains that the influencers themselves are also genuine fans of the product.

“The appeal of nano talent is to really dig deep into specific communities, instead of trying to drive maximum reach, because I think this is where brands start to get those more human-led stories,” explains founder of Bronagh Monahan Talent Bronagh Monahan, in the Intelligence Influencer Study.

The prefix “nano” means “one billionth” in the metric system. Accordingly, the term nano-influencers describes those individuals who have circa 1,000 to 5,000 followers. Although such a characterization makes sense and is generally accepted, the tendency to categorize influencers according to their follower numbers is the opposite of what nano-influencers actually stand for.

After all, they are not celebrities, but simply ordinary digital beings who have an affinity for social media and thus a great influence on their small audiences. However, this lack of celebrity status and their small reach are now exactly what makes them so interesting for brands. Nano-influencers are considered more authentic than many of their big-business counterparts. They have a reputation for being more approachable and less commercially oriented, and generally place more value on social networking and honest content.

It is even more specific now with student nano-influencers, who are only digitally savvy but have grown up with technology and social networks. They move in digital spaces as confidently as they do in analogs and are particularly well connected digitally. Accordingly, their followers are often also their friends, which is especially interesting for brands whose target groups are Generation Y or Generation Z. A study by Digital Information World shows that 52% of Generation Z trust the influencers they follow and almost 60% engage with brands recommended by influencers.

The Key Statistics on Nano Influencers

As internal data and surveys from influencer marketing agency Aspire show, 70% of brands are already working with smaller creators, those with less than 60,000 followers. This allows them to reach highly engaged audiences and lower their cost per engagement (CPE). This may be because nano-influencers, with an average of 3.69%, have more than twice as much interaction as macro-influencers and generally 75% agree with collaborations based on free products.

In its study on the rise of nano-influencers, Influencer Intelligence published current results. For this, 359 marketers – marketers, agencies and consultants from a wide range of industries – responded to an online survey. The website found that nearly 50% of respondents saw nano-influencers as more cost-effective. Other reasons for collaboration included influencers’ need for a more authentic relationship with their audience (43.7%) and higher engagement rates (44.7%).

The reason to partner your brand with nano-influencers is clear: high engagement rates and an authentic voice that can contribute to brand awareness. For example, 68% of respondents want high-quality content, and 41% want information on content topics and areas of expertise that stand out against the oversaturated and often overly curated offerings.

What to consider when working with nano-influencers?

Since nano influencers are still at the very beginning of their careers, if they aspire to be professional content creators and influencers at all, working with your brand might be the first time for them. This lack of experience is actually seen as attractive by many experts in the Influencer Intelligence study, as it makes collaboration easier. Still, 52% of experts give nano influencers extra support and mentoring during the campaign process, as they often have full- or part-time jobs in addition to their online work.

Above all, you should aim for long-term partnerships, because your brand can consequently profit from the growth of nano influencers. 24% of the respondents from the Influencer Intelligence study can confirm this forecast. However, even if the prospects for individual nano influencers are promising, collaborations with a group of nano-influencers is even more successful. Basically, you can still reach a broad and large audience while winning through high engagement rates.

In the end, you can determine if your collaboration is really paying off primarily by looking at the comments, likes, and shares. You should evaluate this data together, if necessary, and discuss it with your nano influencers according to the common price calculations. Even if free gifts are initially a good start for cooperation, fairness dictates that you promote the professionalism of your nano influencers.

Nano-Influencer Elle Linton says, “The biggest obstacle in the industry right now is the different levels of influencers being paid differently. Currently, the work involved in creating content is not fully recognized. If I create content for a brand for free, that means I’m not doing anything to pay my bills. I have bills to pay just like everyone else.”

The aforementioned strategy not only helps nano influencers, but also their brand, as a good partnership is always mutual. 32% of respondents are concerned about the lack of control resulting from little or no pay and the lack of a formal agreement.

Nano-Influencer Elle Linton is a personal trainer, instructor, coach and blogger who now has 7,892 followers. She is trying to establish a fitness community that measures the success of exercise not by how the body looks, but how it feels. “keep it simpElle” is therefore a gym, smoothie bar and weekly health magazine all in one.

The fitness enthusiast works with both Adidas Running and a smaller niche brand. Accordingly, the athlete is also Brand Ambassador of @LyvcyclingUK. The web store is primarily for women who love cycling and offers guides and videos in addition to bikes and equipment. The brand itself has only 14.4K followers on Instagram.