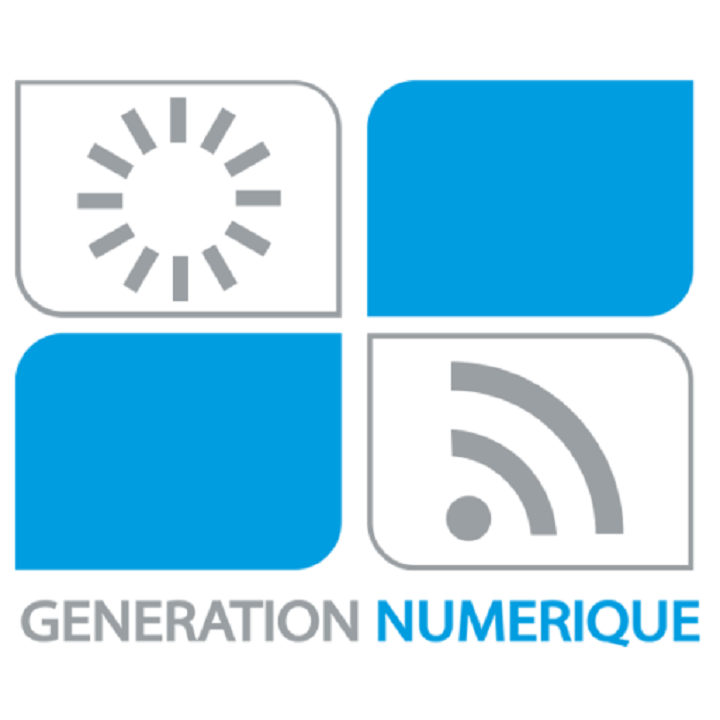 Created in 2015, Génération Numérique works to educate children about the internet — how it works, privacy issues, the reality (or not) of social media content, and how to respond to incidences of online bullying.

Recently, it has begun working with major influencers in its efforts to help children better understand the impact of online bullying and how they can play a role in mitigating the impact on their peers.

“The teenagers learned that influencers experience the same things as them, that they’ve also been insulted, threatened or bullied. It was interesting for the teenagers to realize that just because they were famous influencers, that didn’t mean they weren’t just people who experienced the same things as them,” comments Génération Numérique founder Cyril di Palma, who has been working to educate children about the internet for some 20 years.

In general, 10% of children are bullied, 10% are the bullies and 80% witness the events, and are therefore key to alleviating and helping to stop online bullying. Raising awareness about how the law works — online behavior is not anonymous so bullies can be easily identified by the police — how to seek help from adults and how to offer help to the victims is a pillar of the association’s work.

“It’s about making the children understand that there is no difference between the real world and the virtual world. Whether the bullying is happening in the school yard or online, it’s still bullying. We focus on the 80% to make them aware of their role. Much of it revolves around empathy training,” comments di Palma.

“Bullying [amongst children] has unfortunately always existed. What has changed with technology is that now it endures. It doesn’t end when a kid gets home from school like it used to. Because it’s digital, it’s permanent, and it’s pretty much 24/7, so its effects are more violent because there is no respite.”

In general, the behavior children exhibit online has not materially changed over the past two decades. They seek likes and popularity, eagerly participate in competitions to win prizes like iPhones, share their passwords with their friends, and have limited understanding of the privacy and safety settings that should be applied to their accounts.

What has changed, says di Palma, is the risk of solicitation from manipulative and nefarious sects or groups such as Islamic State and the ever-decreasing age of their potential targets online.

Teenagers are likely to follow multiple influencers for entertainment and education on specific topics. Numerous studies point to high numbers of teenagers who dream of becoming influencers themselves, in the belief that influencers are living the ‘good life’.

Di Palma says the issue lies in the dual impact of teenagers being naturally very body conscious and the fact that they have not yet developed the critical faculties to analyze what’s behind the beautiful images that appear on their screens.

“We try to make them see that the dream life of this or that influencer in Dubai, with her magnificent body and superb skin, is not necessarily the reality,” says de Palma. “The reality is that behind five minutes of beautiful images, is several hours’ work. The script, filming, touch ups, recording, etc. It’s a job with its own rules and aesthetic codes. We are not there to judge. Instead, we provide information about what the reality is.”

Each school workshop conducted by Génération Numérique costs €520 and reaches around 180 children. To help it expand its work, Kolsquare has donated 1% of its 2021 sales to Génération Numérique and provided the association with free access to its influencer marketing platform.

Kolsquare founder and CEO Quentin Bordage says the partnership aligns with the company’s belief that, over and above helping businesses to grow, influencer marketing is a powerful tool that can, and should be used to drive positive societal change. Responsible Influence is in our DNA, and at Kolsquare we aim at balancing profit and purpose: we want to meet the highest standards of social and environmental performance, but also transparency, and legal accountability. We want to build an inclusive and sustainable business. We are conscious that the world’s most challenging problems cannot be solved by government and nonprofits alone.

“We know that social media can be an incredible force for good in the world, but equally, its ability to impact childrens’ mental health should not be underestimated,” comments Bordage. “Part of our mission at Kolsquare is to train, inspire and empower the world’s future change makers; supporting Génération Numérique to educate children about the inner workings of the internet and social media is a first step towards that goal.”

For his part, di Palma’s work is ongoing. The association is actively seeking to partner with more influencers to help drive its message home to children. It also has partnerships with major platforms like Instagram, YouTube and TikTok, but remains critical of their attempts to make the platforms safer for younger users.

“A 10-year-old child is not going to say they are 13 when they create a TikTok account, they are going to completely falsify it to say they are 20, so the algorithm thinks they are adults. These are the kids that are under the radar,” laments di Palma.

Previous Influencer Rates: Metrics you should know
Next New Features on Social Media in June 2022