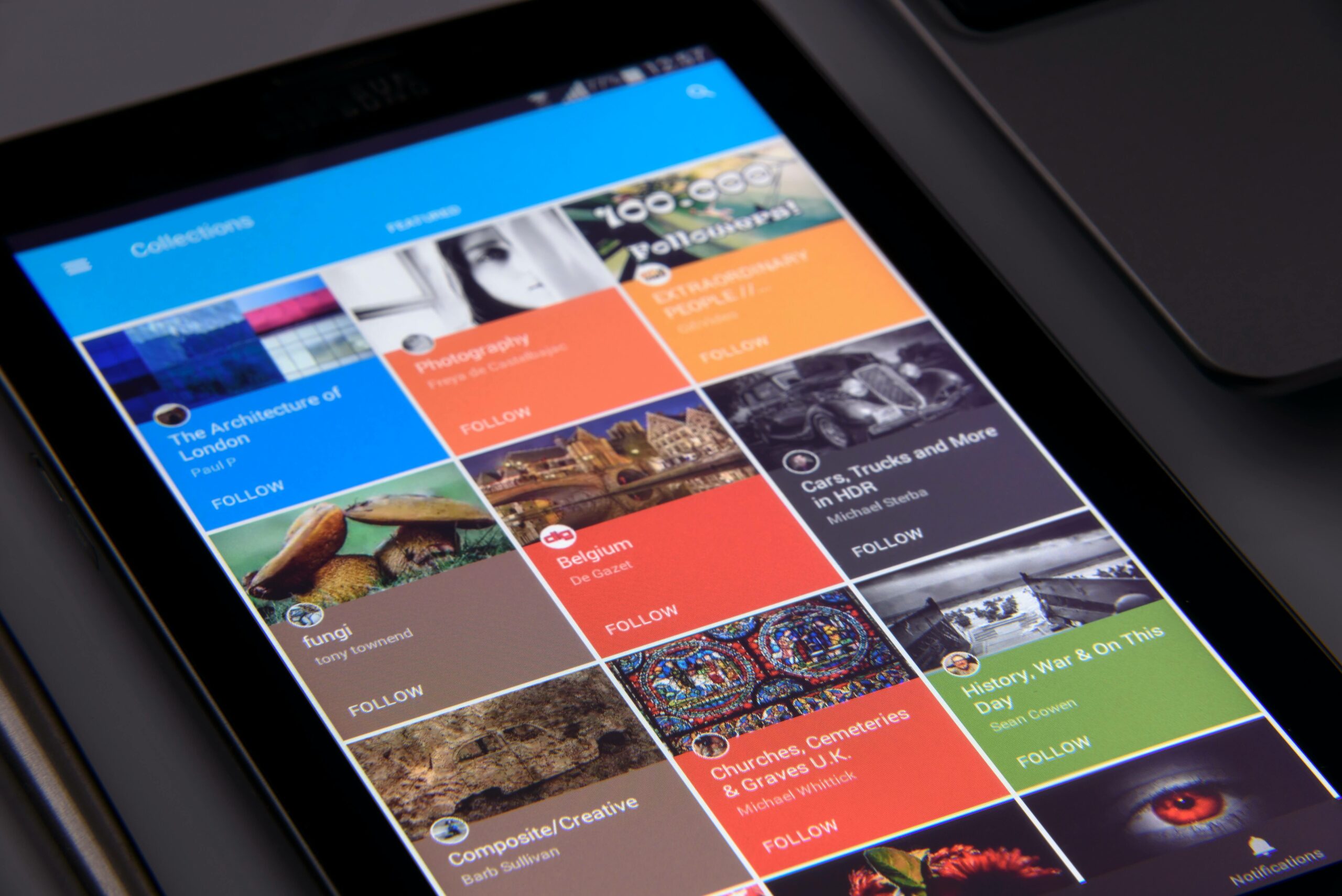 We have news from the social media world: Snapchat introduces a paid subscription, Instagram verifies the age of users with AI in the future and experiments with AR stickers in Stories, Twitch tests so-called channel surfing and Twitter tries the function for writing long texts with Twitter Notes and enters into a partnership with Shopify.
Paid Subscription with Snapchat PlusInstagram Experiments with AR and AIChannel Surfing on TwitchTwitter Expands: Long Texts and a Partnership with Shopify

The digital world is fast-paced. Therefore, the tech giants are constantly working on new features that on the one hand offer users an improved experience and on the other hand make their own platform more attractive compared to competitors. The following overview shows you the most important innovations in June 2022.

Apps are big, as confirmed by record numbers of app store downloads and consumer spending in 2021. TechCrunch reported that global spending on iOS, Google Play, and third-party Android app stores grew 19% to $170b, and mobile ad spending grew 23% to $295b. App downloads increased slowly but still by 5% to $230b.

For more data, check out Data.ai’s “State of Mobile 2022″ study, which reported on the state of mobile marketing and provided insights on how you as a brand can align with the mobile economy.

But let’s move from these insightful numbers to what’s new in June 2022: What opportunities does big tech offer the marketing industry?

Paid Subscription with Snapchat Plus

Creatives and marketers alike are probably often painfully aware of the problem of monetizing content online. Just as all media companies are experimenting with pay models and various paywalls, social networks are also trying to find lucrative and effective solutions for their users. Since late June, Snap Inc, parent company of Snapchat and Spotlight, has offered an optional subscription on the instant messaging service. Snapchat Plus is designed to unlock exclusive and early features for users.

Senior Vice President of Product Jacob Andreou, tells The Verge that the subscription would be for “the people who spend most of their time communicating with their closest friends on Snap.” This makes Snapchat Plus the company’s first attempt to generate revenue and profit alongside advertising. At the same time, their own expectations are low: Snapchat Plus won’t be a “material new revenue source“, Andreou said.

For just under four US dollars per month, Snapchat Plus will probably remain a cosmetic upgrade for now. Friends can get a “BFF” pin that can be pinned to the top of a chat history. Moreover, the style of the app icon can be customized. Still, ads cannot be turned off.

As mentioned, some apps are experimenting with paid subscription options: Telegram and Twitter each introduced subscriptions for experts, while Discord has long been making money with the optional Nitro subscription.

Monetization challenges on one hand, opportunities from new technologies on the other. Consequently, Instagram is trying out AR elements for Stories.

As app researcher Alessandro Paluzzi tweeted on June 23, 2022, animated and digital objects can be superimposed on physical space through Instagram stories.

ℹ️ You can use AR Stickers and AR Text pic.twitter.com/bza4Ri7ZRH

Meta is also trying to revitalize the NFT market, which has fallen 92% since September 2021. As the company explains, “For the first time, you’ll be able to display 2D NFTs you own anywhere you want using mobile AR. And when you do, you’ll experience an entirely new pride of ownership in those digital items because you’ll be able to see them and share them in the physical places you’re in every day.”

Read more on the Kolsquare blog about Meta’s plans regarding a metaverse: Exciting New Opportunities for Marketers: The Utopian Promise of the Metaverse.

In addition to these more fun experiments, Instagram is struggling to verify the age requirement of at least 13 to create an account.

The Wall Street Journal reported in 2021, Meta (back then still named Facebook) knew that Instagram could be a bad influence on teenage girls. Documents from the company showed that the app can jeopardize teens’ mental health. According to CNN Business, the current attempt to verify the age of users by means of an artificial intelligence (AI) resulted from the constant pressure from the publications in 2021. Features such as video selfies, guarantees from adult friends or the temporary storage of the ID are intended to remedy the problem of age verification.

Zapping through channels like you used to do on TV is coming back. Twitch is experimenting with previews of different streams. This allows users to easily surf between channels and discover more content. As spokeswoman for the company Samantha Faught says, it is possible to get a first impression of streams in a 60-second preview. Moreover, there is also a chance that users will not be disturbed by advertising during their journey of discovery.

However, the Channel Switcher is only one of many updates. The so-called Guest Star feature makes it easier to co-host or add guests to a stream. In addition, Twitch users can now create their own tags.

Twitter Expands: Long Texts and a Partnership with Shopify

Twitter does the ‘almost impossible’ and doubles the number of possible characters from the legendary 140 to 280. Opinions about this change are controversial. Anyway, users can now write, format and add media to their tweets directly on Twitter, that goes almost back to the good old days of blogging. Also, the company now offers an editorial newsletter service called Revue, which allows any user to publish a newsletter.

As aforementioned, this news is not only met with happy users. Daisuke Furuta comments on that on Buzzfeed: “Are you worried about living in a world where every tweet is that long? Then let me offer you some words of advice, sent from the future — or at least from a place where tweets have always been this long: Japan. […] [W]hile they are testing the new 280-character option around the world, they are not offering it in Chinese, Korean, or Japanese, because we’ve all been living in the long-tweet future since Day 1. Don’t worry — it’s fine here in the long-tweet future. You’ll love it, or at least you’ll only hate it as much as you hate Twitter already.”

Additionally, Twitter is looking to expand into e-commerce by partnering with Shopify. All Shopify merchants can connect their Twitter account and then activate theirTwitter store, a store spotlight or a location spotlight. The company previously launched mobile storefronts and livestream shopping events. TechCrunch reported that orders have quadrupled since the partner integration with Twitter in the first quarter of 2022.

Image by ​​Twitter/Shopify via TechCrunch

Trixie Cosmetics Senior Social Media Manager Jessica Stevens said, “The Twitter sales channel makes it faster and easier to meet our customers where they are. The automatic syncing will help us save so much time, and the sales channel allows me to easily connect the two platforms we already use to sell products and connect with customers.”