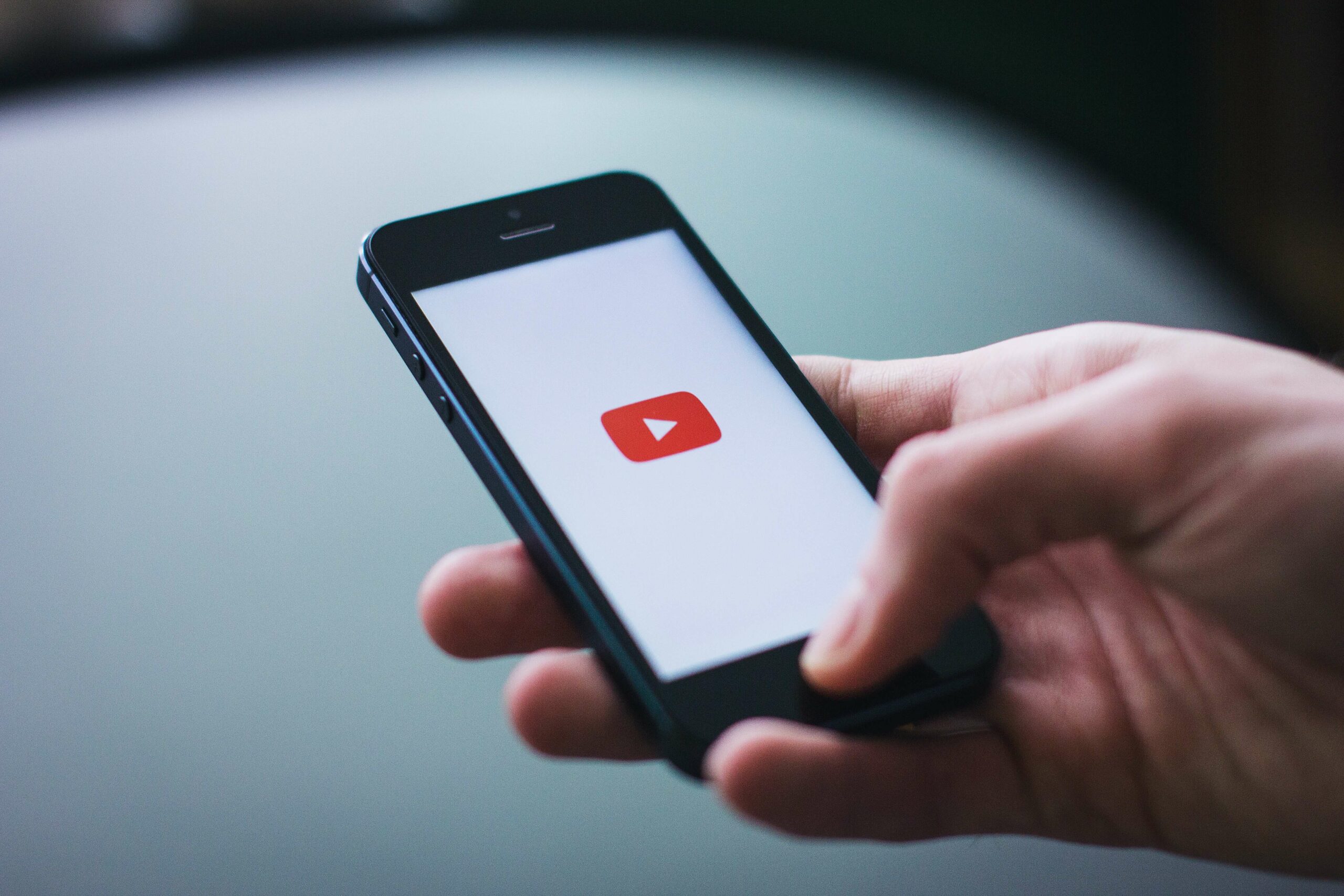 With two billion monthly logged-in users and over a billion people spending several hours a day on the platform, YouTube's demise sounds highly unlikely. While Video content now is crucial on all channels, TikTok is making a run for the Google-owned company. Here are the YouTube stats for 2022 and what you should know about them as a marketer.
General YouTube Stats 2022YouTube demographic statistics 2022YouTube user and usage statistics 2022YouTube revenue statistics 2022

YouTube’s numbers speak for themselves. Hence, the video platform occupies second place, just behind Facebook, in the ranking of the largest social networks and messengers by the number of users in January 2022 according to Statista. Tiktok is only in sixth place but you need to look at these numbers in perspective.

YouTube was founded in 2005 and has obviously come a long way since then. The first video, by the way, was “me at the zoo,” showing one of the founders himself on April 23, 2005. The platform held on to the idea and the slogan of that time “Broadcast yourself”.

With an increase of 36% in 2021 alone, the total number of YouTube channels is 51m. As clarified earlier in this post, YouTube has two billion logged-in users, while ads on the platform reach over 2.5b people. Estimates put advertising revenues from 2021 at around $28.84b.

Also already noted is the importance of video marketing, which is reflected in the uploads, with more than 500 hours of video content uploaded every minute. With 14.43b visits, YouTube is also the second most visited website in the world, trailing only Google, which has nearly three times as many visits. Finally, accounts watch more than a billion hours of videos every day.

But all these user numbers are of no use to marketers unless they know the audience and can therefore determine the target groups for the marketing campaigns. In the US, 53.9% of YouTube users are men. Compared to 2020, this is a minimal decrease and therefore a minimal gender balance. (*This Statista statistic was broken down into binary genders only). India has the most YouTube users with an estimated 467m.

In terms of content, tutorial and explainer videos are particularly popular. 30% of users also watch at least one livestream every week. Those who use a mobile device (more than one in five users) stay on the platform twice as long. Users in Kenya, Morocco, and Nigeria in particular turn to vlogs for their research on brands. In total, 14.7% of users obtain information in this way.

YouTube is also ahead with content related to gaming and sports. For example, 74% of sports fans visit YouTube several times a week, while the number of viewers of live sports broadcasts is expected to rise to 90m by 2025. Children are also a large user group, with 80% of parents allowing their children under the age of eleven to watch YouTube.

YouTube generated $28.8m in advertising revenue in 2021. In 2017, the company was still valued at US$8.1b. With the continuous increase in profits and annual revenue, the current value is estimated to be between US$160b and US$300b. Hint: Google bought the video platform in 2006 for a paltry 1.65 billion US dollars.

Previous YouTube Shorts: Who will win the short video race?
Next Fake Influencers: how to identify them?