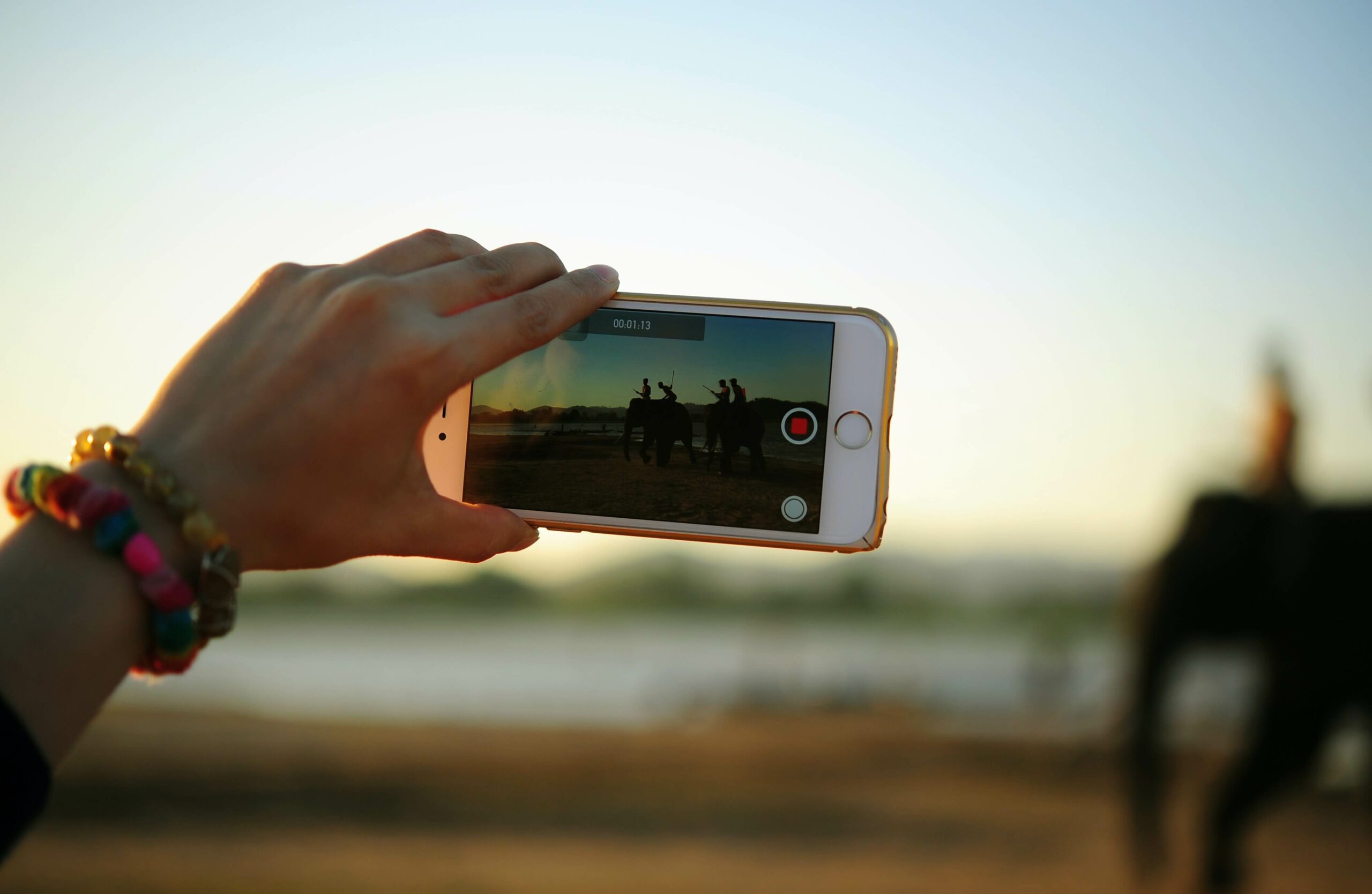 Love it or hate it, video is driving higher engagement rates on Instagram

Instagram may have been forced to roll back its attempts to introduce more video and recommended content into its feed, but parent company Meta remains determined to push ahead with changes to the platform in the long term.
Reels: the future of InstagramReels ads delivering success Recommended content benefits small KOLs Key takeaways

In a call with analysts to discuss the company’s second quarter results — which saw Meta report its first ever drop in revenue — Meta CEO Mark Zuckerberg said strong Reels growth was driving engagement on Instagram and Facebook, with a 30% increase in the time people spent watching Reels content on the platforms during the most recent quarter.

“Last quarter I shared that Reels already made up 20% of the time people spend on Instagram. This quarter we saw a more than 30% increase in the time that people spend engaging with Reels across Facebook and Instagram,” Zuckerberg said.

“AI advances are driving a lot of these improvements, and one example is that after launching a new AI model for recommendations, we saw a 15% increase in watch time in the Reels video player on Facebook alone.”

The past two months have seen Meta introduce sweeping changes to the feeds of its two flagship social media platforms. Notably, Instagram was testing a full-screen 9:16 format for videos and photos, and had begun pushing recommended content to users’ feeds.

But in the face of fierce user backlash against the changes, Instagram announced on Friday it had turned off the full-screen test and would reduce the percentage amount of recommended content, for the time being.

With daily active people on Meta’s apps increasing 4% to 2.88bn over the last year, marketers, whether they like it or not, must adapt to the changes that are coming to Instagram and Facebook.

Zuckerberg’s latest intervention makes it clear that brands and KOLs should lean in to creating quality Reels to increase engagement and reach on both platforms in the future. He said that Reels account for half of the content people are resharing in messages.

Instagram head Adam Mosseri says the platform is trying “to find the right balance” between the video and photo experience on Instagram.

“For those of you who just don’t like video [on Instagram] there, that [problem is] harder because video is growing with or without us. When we don’t change anything about feed, it grows. Before we did any recommendations, it grows,”Mosseri said in a story on Friday.

“What’s happening is that people sharing with their friends is moving from feed to stories, and even more from feed to DMs, and that’s where friends connect on Instagram. Now that begs the question, well, what should feed be? And our hope is that it’s a place where you discover new and amazing things from creators, but then talk about those things with your friends, usually in DMs.”

With many marketers and KOLs lacking experience in creating video content (and Meta’s need to effectively monetize Reels), Meta’s key message is to push through the barriers and trust its ability to make a success of the new features.

Instagram has announced that all new video posts will be shared as reels, and has introduced a range of new ways to create and collaborate on reels, including enhanced remix features, templates and duals.

Meta has also introduced music revenue sharing on Facebook videos, which it says will enable creators to receive a 20% share of revenue on videos that use licensed songs and music.

“[Ads in Reels is] growing quickly, and we see it as an area where there is significant potential for growth,” Meta COO Sheryl Sandberg said. “It’s going to take time but we have a playbook from our experience with Stories. Our focus right now is ramping up ad load, improving performance, and making sure ads are easier for advertisers to create.

“We’re also using AI to better understand the content being published in Reels, so users can connect to the content that is most relevant to them, and marketers can show more relevant ads.”

Meta is transforming its platforms into what the company calls “discovery engines” able to identify and show users relevant content spontaneously. Zuckerberg said the level of recommended content in a person’s Facebook and Instagram feed — currently some 15% on Facebook and higher on Instagram — would more than double by the end of 2023.

To date, the rollout of recommended content on Meta’s platforms has been problematic, with brands, agencies and KOLs complaining of significant declines in reach and engagement. Users, meanwhile, threatened to close their Instagram accounts because they were no longer seeing content from their friends and favorite accounts.

Instagram says it plans to increase the amount of recommended content in feed once it is sure that users will enjoy the new content they are seeing. Mosseri says that recommended content is the best way to support small creators reach new audiences and grow their followings.

“It is in Instagram’s business interests to grow reach for every creator as much as we can. That’s our goal. But we’re going to prioritize smaller creators over bigger creators when push comes to shove,” Mosseri said.

Despite the setback, Instagram — and Meta more generally — will continue to integrate recommended and video content into its platforms over time. Meta insists the shift will improve the platform’s performance and benefit users and micro-influencers over the long term.

Meta’s efforts are focused on encouraging more new creators on to its platforms by making it easier to create entertaining video content directly within its apps, and easier for brands and creators to achieve more reach and engagement than is currently the case.

For forward-thinking marketers, opportunities abound in KOL collaborations that focus on vertical format video content. If you haven’t already, now is the time to begin the test and learn process on Reels and discover how they can be leveraged to benefit your brand. (And don’t forget: it’s possible to maximize the value of KOL collaborations by editing raw video content in several different ways to suit different platforms or posts.)

Meta insists, also, that while video content is the future, other formats like photos and posts will continue to be important. Responding to critics that Meta is turning its flagship platforms into TikTok clones, Zuckerberg said the discovery engines being built will encompass various types of content — such as text, links, photos, or group discussions — and not only short-form video.

“I don’t think people are going to want to be constrained to just one format. And I certainly think that people are going to always continue caring about what’s going on with their friends and family and people they know well,” Zuckerberg said. “So this is all going to be kind of a growing thing that makes it so there’s more interesting content available. And basically, it makes the service just better for people to engage with than other things.”

Let’s hope you’re right, Zuck. The ball is definitely in your court.